The track will appear on their upcoming third album, 'Currents' 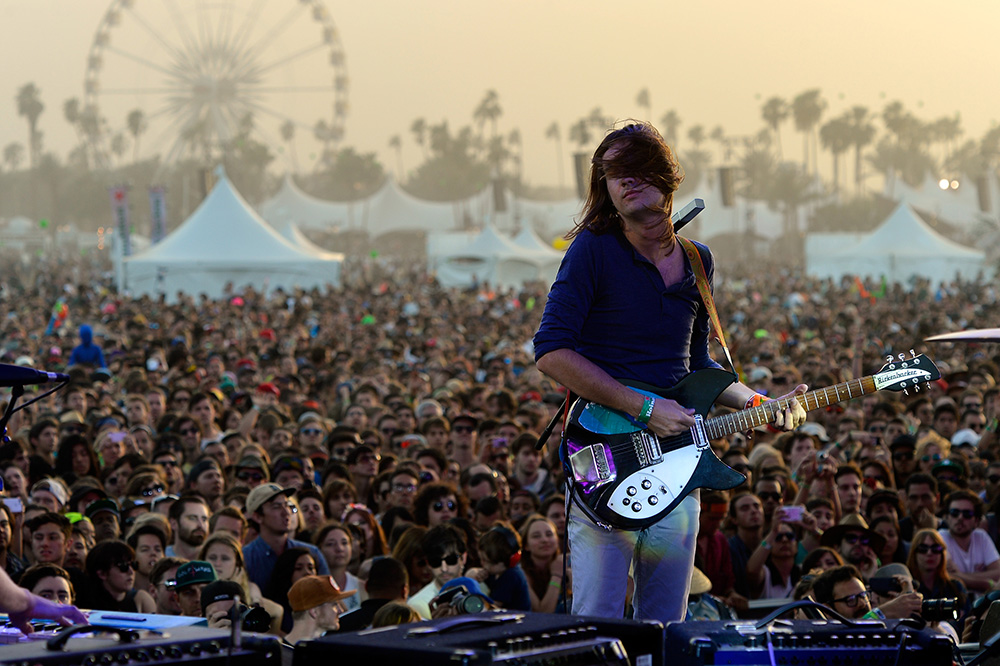 After teasing it earlier this morning, Tame Impala dropped the full version of “Eventually,” another single from their upcoming third album, Currents. It’s a hazy, lackadaisical couple of minutes that almost borders on boring, lacking the barest backbone of an energetic riff that propped up earlier, better, and similarly fuzzy singles like “Disciples” and “Cause I’m a Man.” It’s pleasant enough, and should work in the context of the full album (which comes out on July 18), but on its own there’s just not a lot of there there. Listen for yourself below.