Q&A: The Tallest Man on Earth’s ‘Dark Bird Is Home’ Was Almost ‘Too Personal’

Last year, Kristian Matsson, a.k.a. the Tallest Man On Earth, returned from tour to begin writing his next album in his home studio in Sweden only to find himself going through one of the most tumultuous times of his life: a close family member died, and he split from his singer-songwriter wife, Amanda Bergman (who performs under the stage name Idiot Wind and has collaborated with her now ex-husband).

“I can say that this is mostly about a divorce, and thinking about what lead up to that and what happens after,” the Scandinavian troubadour told SPIN about Dark Bird Is Home, his fourth album, out tomorrow on Dead Oceans. “This is a really universal subject. This happens to a lot of people.”

Matsson’s signature raw, grainy vocals emerge as though he is living inside the microphone, hiding from heartbreak while pulling in the listener at the same time. Instead of the usual tender acoustic pangs you might expect from the Tallest Man – whose bare-bones folk balladry has often been compared to icons of the American music tradition like Mississippi John Hurt and, most often (Mattson admits it was a little too often at one point), Bob Dylan – he crashes expectations with a cavalcade of instruments and bandmates, including Mike Noyce of Bon Iver, who will join him on his first full-band tour. 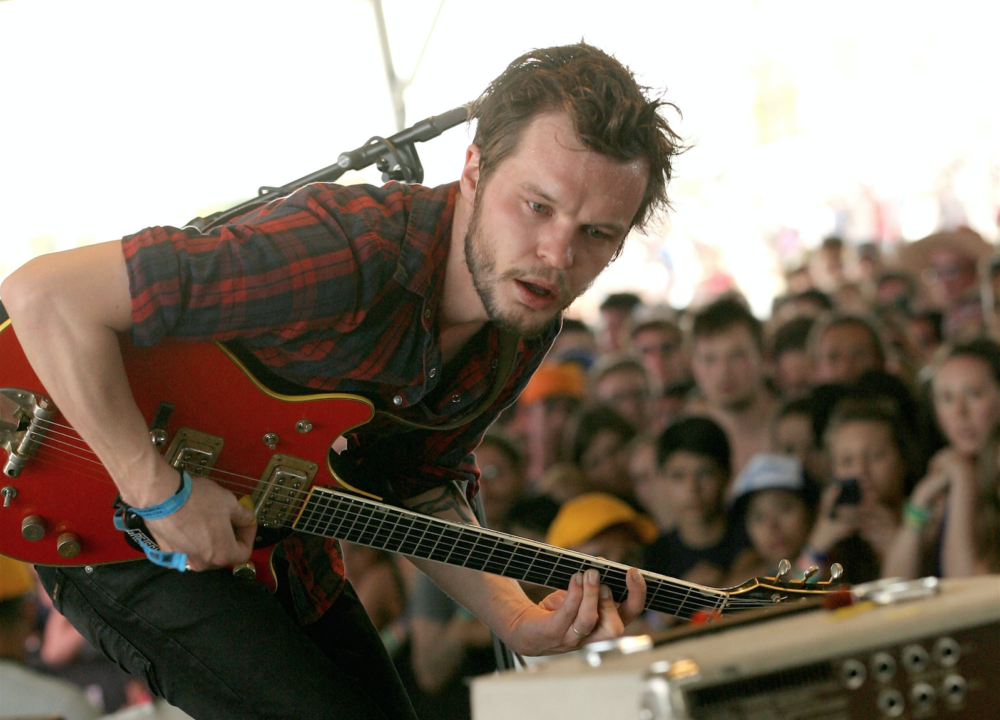 The Tallest Man explains that this was his time to mix a clarinet’s unique tonality with soft piano and gripping horns to create a wall of sound, making it impossible to decipher the individual tracks. “I’m not going to disappear into the band and create a distance. I wouldn’t lean into that band and lose connection with the crowd, because that’s one of the most wonderful things there is,” he said about keeping his trademark intimate performances. “You get to stare people in the eyes. You can’t do in the street, because they will think you’re crazy.”

From Dalarna, Sweden, the Tallest Man on Earth spoke more over the phone to SPIN about the record, his new bandmates, and how Paul Simon made the best divorce record of all time.

Is your usual writing process to do it at home instead of in a studio or on tour?
My usual writing process is to just try and write all the time, but it’s harder on tour. I’m not as productive on tour because you’re drained after a show. You’re really productive in the beginning of a tour, but then you just shut down during the day, so I’m most productive at my place or when I have time off. I write more in the summer.

The live show being so exhausting sometimes, is that why you decided to go with a full band for the first time on this tour?
I think subconsciously I’ve been longing for it for a while because venues kept growing. I get this adrenaline rush on stage and then all of a sudden you’re standing there by yourself in the dressing room, because your crew is working with other stuff. I had feelings like, “I played the Opera House in Sydney five seconds ago, now what?” [Laughs].

The musicians who played on the record, are they your new bandmates or are you using different players?
The bulk of the tracks were written in my studio in Sweden with [engineer and mixer] BJ Burton. I laid down the basic tracks, and then I just added so many things by playing clarinet and some drums. I had some friends come [to Sweden] because I needed a real drummer on “Dark Bird is Home.” We went to Wisconsin with the idea that it was pretty much done, but then Mike Lewis and Mike Noyce, who now plays in the band, can actually play their instruments properly [laughs]. So they played saxophone and Mike Noyce played viola and sang all the harmonies that sound like a woman.

Yeah, those harmonies are great. I thought some of them were a woman but then I looked at the liner notes and realized they were all Mike Noyce.
He can sing really high. I do a lot of falsetto stuff myself. There was this one day we had a break in the studio and we were watching a documentary about Muscle Shoals, and it was a lot of great back-up singing, but sadly there was no woman around. I would’ve loved to have women on this record.

On the new record, particularly “Seventeen,” I noticed some synthesizers, which is something I haven’t ever heard in your music. What made you add those?
There are things that sound like synthesizers, where we just put a lot of things through old tape recorders and tape echoes. For the first time I had an engineer, so I could just run around and [be] manic in a good way, because I’ve been manic in a bad way, where I’ve just been doing everything by myself and getting stuck in little details and re-recording and re-recording. There’s a lot of things on this record that haven’t been on before — like, I played a clarinet on “Timothy” in the middle of the night.

A lot of the lyrics are melancholy — some hopeful, but mostly sad. What was your inspiration for having that tone in your lyrics?
It was a pretty intense part of my life. I wrote these songs while there were wars going on, and horrible things that are very real, but this is something that so many people have to go through so I let myself do this.

Did you have an original plan for the record and that changed your path?
Yeah, it did. Some of the songs I’ve been working on for a while, but I wrote new lyrics for them. On some of the songs I had to censor myself because it was too personal. I couldn’t have toured those songs and sang them over and over, it would just not be healthy.

Was there anything that you were listening to during the writing or recording process that inspired you?
I listen to a lot of Brian Eno and all those atmospheric sounds and the tape-processed synthesizers and the tape-processed pianos that are everywhere. Also, it’s the exact same synthesizer sound from “Running Up That Hill” by Kate Bush that’s in “Darkness of The Dream.” It’s in there because I remember listening to a lot of Kate Bush around that time. I’ve always been listening to Paul Simon – he wrote a pretty good divorce album — and Fleetwood Mac, also on that subject of breaking up. Explosions in the Sky — the ending of “Dark Bird is Home” is just me trying to get that feeling. That kind of epicness totally comes from listening to them I guess.

Do the constant comparisons to Bob Dylan bother you?
Around 2010, it was hard doing press because I got a lot of questions about Bob Dylan and what I thought about sounding like him and that sort of drove me crazy for a while. I think if you ask other artists, they don’t really know, they just do. Like me, I feel like there are so many sides of myself that I feel it’s natural. It’s not like for my sound I sat down with a plan and said, “I’m going to be a singer-songwriter, I’m going to join that club and then branch out a little and then I’ll go back.” I don’t think like that, but people need concepts, and that’s okay. It’s hard when you have to…well, it’s not hard at all. There are way harder things than when I have to defend wanting to do something with a good sound. 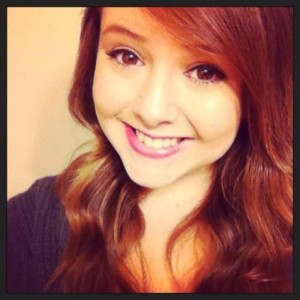 the tallest man on earth