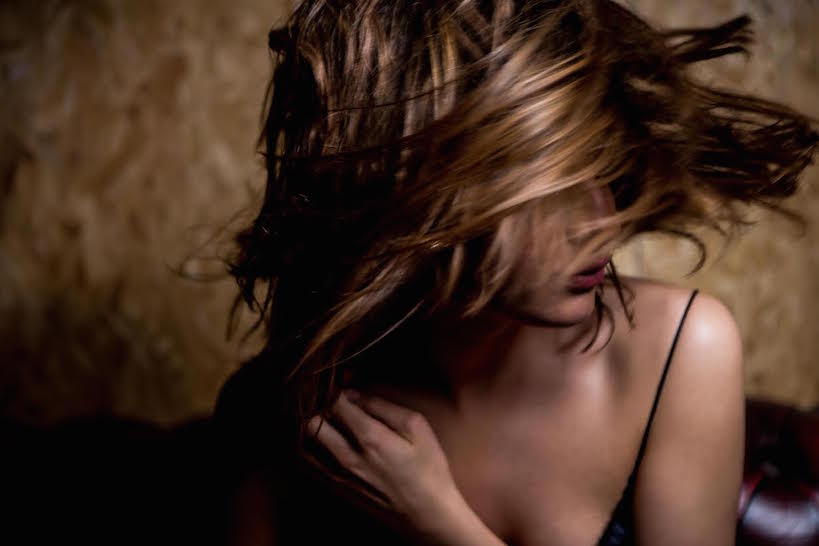 Silky-voiced Tricky collaborator Francesca Belmonte has been dropping morsels off her debut LP Anima for the past few months, and now that the album release is upon us next week, the Bristol singer has made it available to stream in its entirety. Her feature with the trip-hop legend, “Nothing’s Changed,” is indicative of her solo work: moody, murmuring instrumentation — including Middle Eastern horns on “Your Sons” and a harder, roiling bounce on “Fast” — and heavily tinted rhythms give her music an otherworldly feel, as though she recorded it in the middle of the night or on another planet.

Take a listen below and prepared to be just as enraptured as Tricky, who said of his protege, “Of all the artists I’ve ever worked with, this is the best collaboration. As soon as people hear this album, they’ll understand why I say this.”