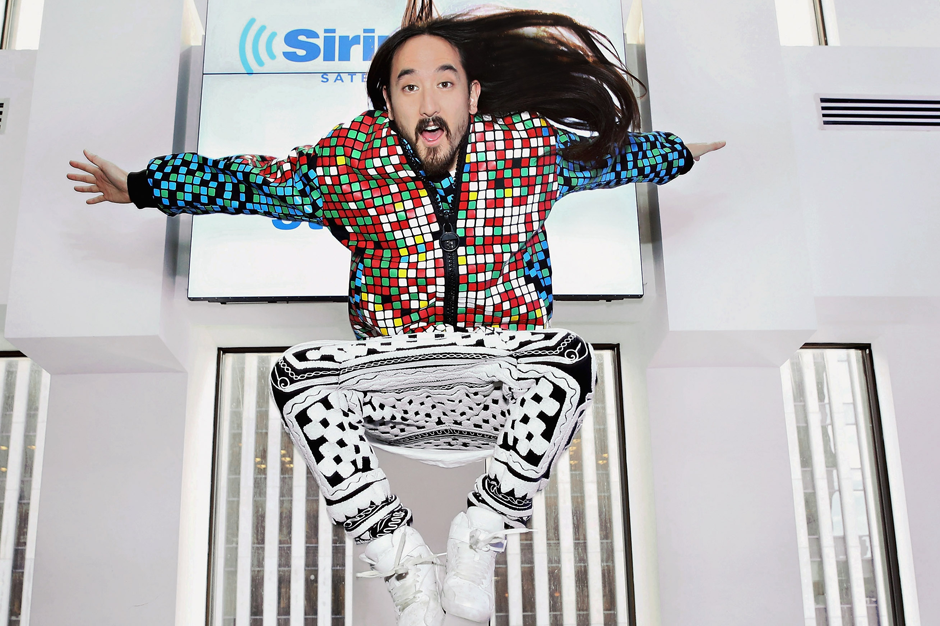 EDM superstar Steve Aoki has a history of leaping into the audience when performing, and, much like Miguel’s improper landing at the 2013 Billboard Awards, he’s found that there can be collateral damage. A woman named Brittany Hickman is now suing the DJ and San Diego’s Hard Rock Hotel, where she became trapped under a life raft that Aoki landed on during a stage jump in 2012. She claims that when Aoki landed on the raft, she was trapped and ended up breaking her ankle and neck.

Speaking to a local ABC News affiliate, Hickman noted that she didn’t know her neck was broken until she went to the doctor a few days later. “The doctor comes in and he says ‘don’t move.’ The medics come over and start to put a neck brace on me. And I remember thinking what’s going on. And the doctor said you broke your neck,” said Hickman. “If I would have thrown my arms above my head or reached for something, I could have paralyzed myself.”

Aoki also used to throw cake at audiences, but announced that he would stop earlier this year.