Review: ‘PC Music Volume 1′ Proves the Satirical Collective Can Sell Us Anything 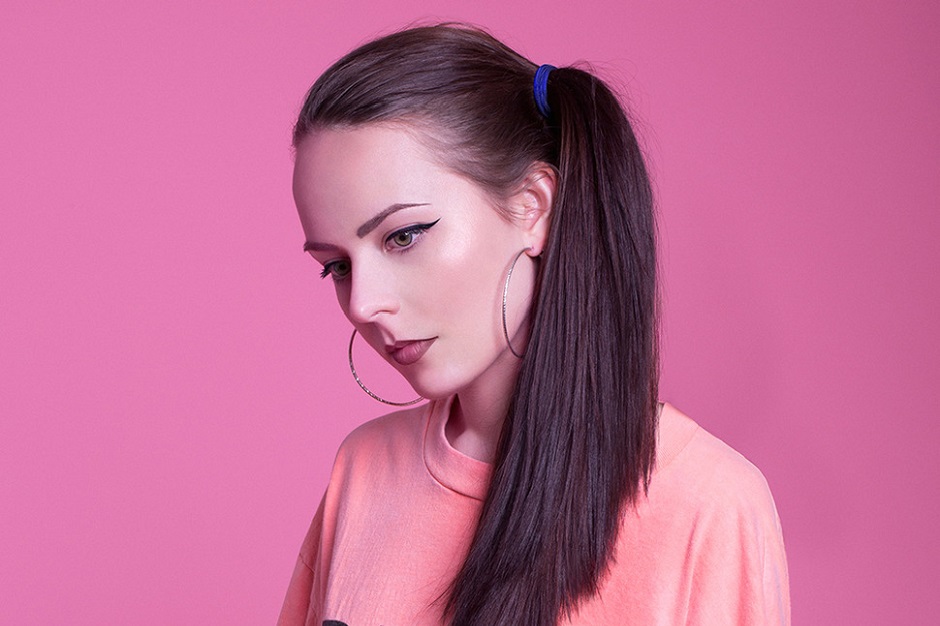 This is where A.G. Cook’s PC Music collective, whose exuberantly subversive singles and radio mixes operate outside of salable constrictions, gets audited for iTunes approval. So let’s slash our expectations: Sophie and QT are signed to Numbers and XL respectively, a technicality that may be easy to ignore when Dropboxing a custom-curated mix of the collective’s best, but which sadly entails eliminating Internet quasi-hits “Hey QT,” “Bipp,” “Lemonade,” and “Hard” from the eligible pool on PC Music Volume 1. No remixes either, so the same goes for A.G. Cook’s wondrous ramp-up of Dreamtrak’s “Odyssey Pt. 2.” And most obviously, samples and covers are gone: say goodbye to the collective’s giddy deconstructions of Burial’s “Archangel,” Celine Dion’s “It’s All Coming Back to Me Now,” Carly Rae Jepsen’s “Call Me Maybe” (of course), and Blink-182’s “All the Small Things.”

Those omissions were inevitable. What’s more curious about PC Music Volume 1 is the seeming randomness of how it was chosen. At first it seems to have shafted the shadow label’s satirical side to just throw all the pop anthems — Hannah Diamond’s vending machine roller-disco “Every Night,” A.G. Cook’s helium-hoarding “Beautiful,” and Thy Slaughter’s clap-o-matic “Bronze,” which one can only hope is named after the club on Buffy — in a row. Mind you, all three of these “artists” sound like they share the exact same vocalist and producer combinations, despite what they’ve been trying to advertise lately.

Then come the two GFOTY selections, “Don’t Wanna / Let’s Do It” and “USA” (otherwise known as the “a cowgirl is getting drunk tonight” portion of last year’s “Secret Mix,” minus the section about street harassment), which aren’t nearly enough from PC’s most explicitly political contributor — where’s the underhanded party-girl revenge themes “Take a Picture” (with “rapper” $eriou$ †hug$) and “Friday Night”? The excellent Cook/Diamond collaboration “Keri Baby” is the only inclusion that shows off the tart lyrics (“Tell me if you want to see me / Play with my hair on a TV”) that really make these animatronic faux-stars stand out from the hollow EDM they satirize.

But it turns out the collective knows more than we do about iTunes. Danny L Harle’s key-change roller coaster “In My Dreams” entertains just as much as absent banger “Broken Flowers.” Hannah Diamond’s second-grader-in-a-musical delivery brings a probably-intentional hilarity to “Attachment,” the sole PC Music ballad to date, which sounds far less annoying in this context than it did last year; her steadfastly straightforward “Every Night” does too. Maybe her bubbly “Pink and Blue” and a jam or two from Kane West (every bit as funny as their titles, “Good Price” or “Power of Social Media” perhaps?) will be collected on Volume 2, but at almost 30 minutes exactly, PC Music Volume 1 quits while it’s ahead. This sampler encapsulates both the warped obstacles and celestial melodies — in the Lipgloss Twins, and easyFun’s keep-skidding-into-the-roller-rink-wall “Laplander,” respectively — that make the crew the most engaging puzzle in surge-protected pop.