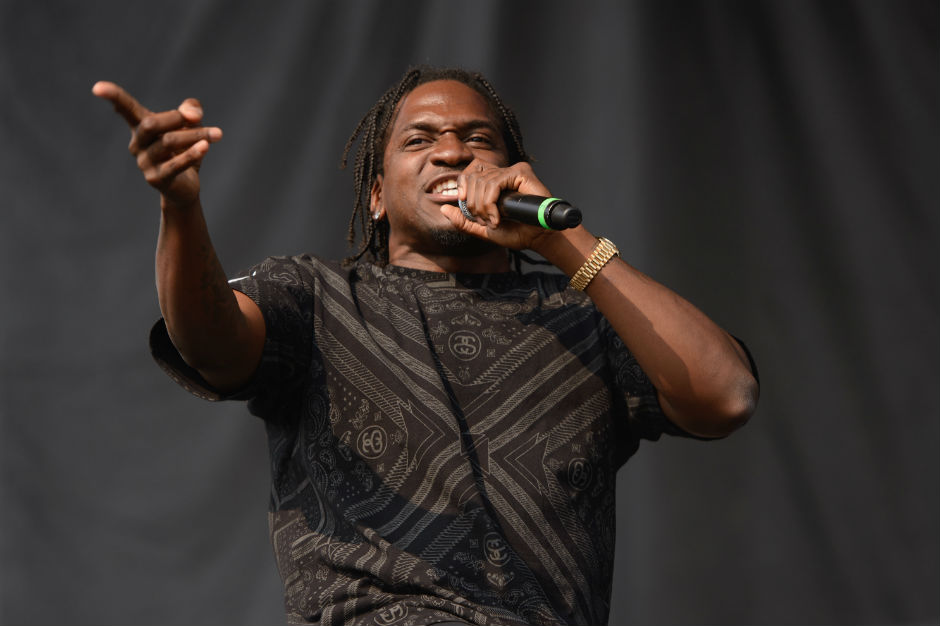 Pusha T’s threatened explorations into the EDM world, which already include work with producers iSHi and Tiga, have culminated in a continued collaboration with Axwell ? Ingrosso, 2/3 of the now-disbanded house supergroup Swedish House Mafia. The Pusha-featuring “This Time We Can’t Go Home” debuted late last year, and now we have a trappier reworking of the duo’s recent single “Can’t Hold Us Down,” featuring King Push (as well as intriguing Swedish rapper Silvana Imam) contributing a couple guest verses.

“I’m supposed to take your advice / No thanks, I’d rather roll the dice,” the Clipse co-founder spits over booming bass and rolled-tongue drums. Not exactly “Numbers on the Boards,” but it’ll do until Push gets exhausted of raving and Kanye’s available to man the booths again. Listen below.