Attendees are invited to "wear something gray in tribute to all those recently lost." 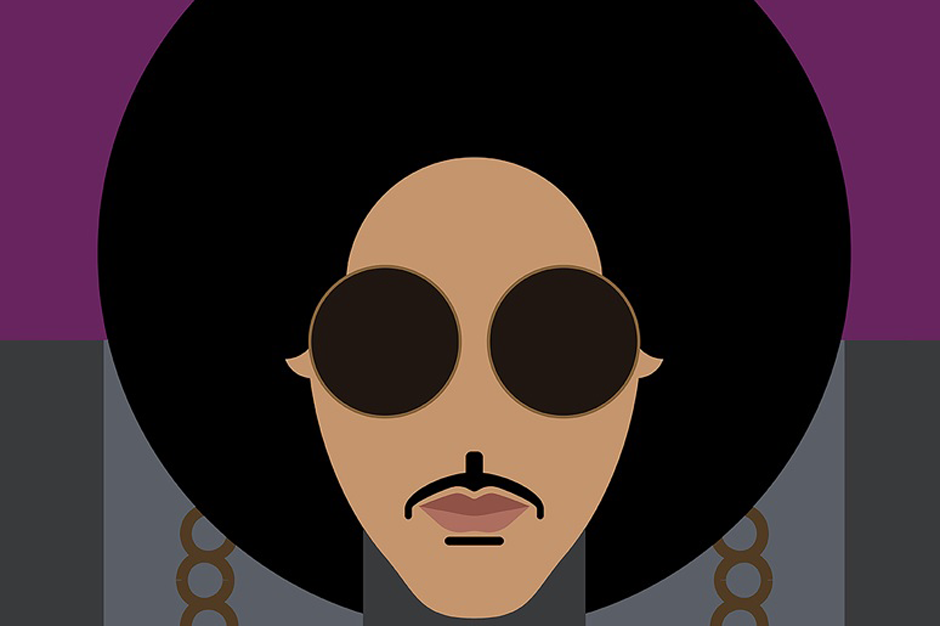 A few days after news surfaced that he had recorded a song reacting to the death of Freddie Gray, CBS reports that Prince will hold a “Rally 4 Peace” concert at Baltimore’s Royal Farms Arena this Sunday, May 10.

Featuring his funk-rock group 3RDEYEGIRL, the concert will be presented, according to a press release, “in a spirit of healing.” It continues, explaining that “the event is meant to be a catalyst for pause and reflection following the outpouring of violence that has gripped Baltimore and areas throughout the U.S. As a symbolic message of our shared humanity and love for one another, attendees are invited to wear something gray in tribute to all those recently lost in the violence.”

Tickets will go on sale today, on May 6, at 5 pm EST. A portion of the proceeds will go to local youth charities.