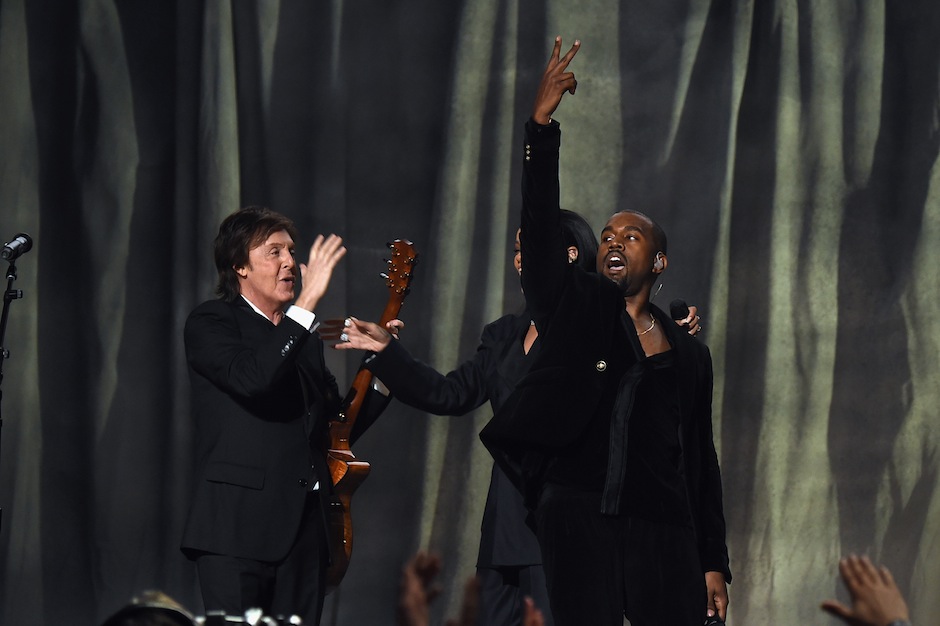 Following on the success of their hits “Only One” and “FourFiveSeconds,” Paul McCartney has finally opened up about his experiences working with Kanye West. In an interview with The Sun (as reported by Rolling Stone), McCartney says that he was a bit nervous at first about working with the mercurial rapper.

“My first thought was, ‘Woah, what am I going to get into here,'” the ex-Beatle explained. “He is amazingly talented but controversial and can make eccentric moves. I realized if it didn’t work out we’d just say so and shake hands and leave.”

But after shaking off the initial jitters, and talking about erm, love in the sixties, McCartney says the process ended up being similar to how he wrote with John Lennon in his Beatles heyday.

“When I wrote with John, he would sit down with a guitar. I would sit down. We’d ping-pong till we had a song,” he said. “[Working with Kanye] was like that.”

McCartney also explained that “Only One” came about as a result of an anecdote he told about the writing of “Let It Be.” The song was famously penned after his “mum came to [him] in a dream when she’d died years previously.” Inspired by that story, says McCartney, “[Kanye] said, ‘I’m going to write a song with my mum.'”

While McCartney and West seemed at first like something of an odd songwriting pair, it seems that on both ends the experience has been fruitful, so who knows if we’ll see more of the duo in the future—whether on Kanye’s Yeezus follow-up or elsewhere.