A New Kurt Cobain Album Is Coming This Summer, According to ‘Montage of Heck’ Director

"You’re going to hear him do things you never expected to come out of him." 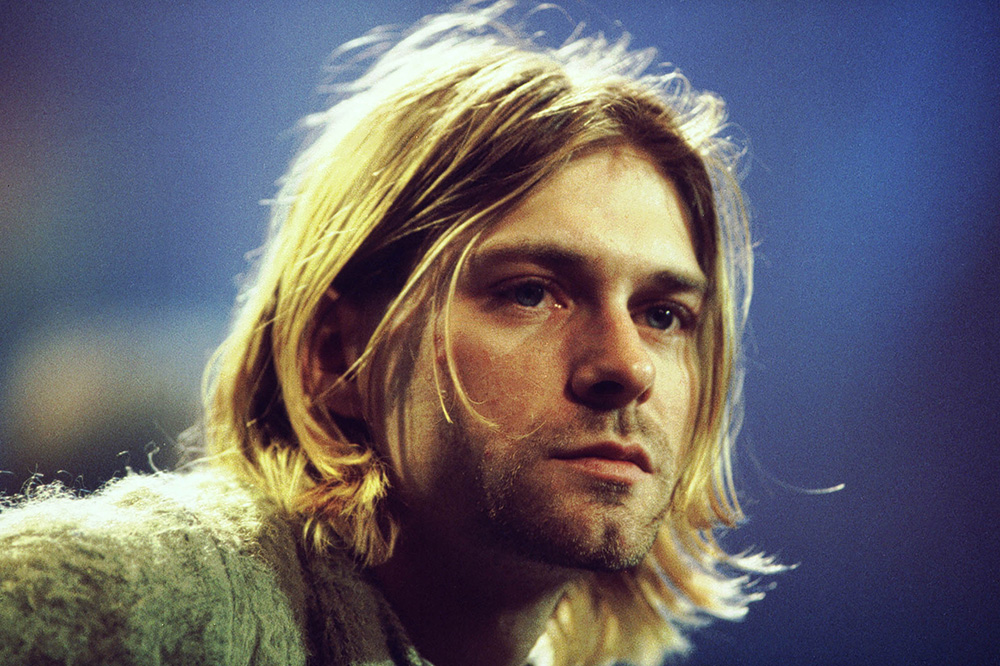 There’s going to be a brand-new Kurt Cobain album this summer, according to Montage of Heck director Brett Morgen. The filmmaker behind the upcoming HBO documentary about the legendary Nirvana frontman let the record plans slip during an interview with Bedford + Bowery. Morgen came across 200 hours of “never-before-heard or rarely heard music” across 107 cassettes while researching the movie, and will pull a full LP together from this newly found tape.

“We’re going to be putting out an amazing album this summer,” Morgen explained, before alluding to the record’s intimate, casual sound. “[It] will feel like you’re kind of hanging out with Kurt Cobain on a hot summer day in Olympia, Washington as he fiddles about,” he said. “It’s really going to surprise people.”

“Just to be clear,” Morgen clarified, “it’s not a Nirvana album, it’s just Kurt and you’re going to hear him do things you never expected to come out of him.” No other details, including the title or specific release date, have been revealed. In the mean time, read the full interview here.

In other Montage of Heck news, HBO shared another clip from the upcoming documentary of an interview with Courtney Love talking about her marriage with Cobain. “If I had had more time, I’m telling you I would have had more kids,” she explains, discussing how important family was to the two of them. Watch the clip at Rolling Stone, and see the whole thing when it premieres on HBO on May 4.