The fun. frontman duets with Mr. Hansen on a power ballad from the upcoming 'Grand Romantic' 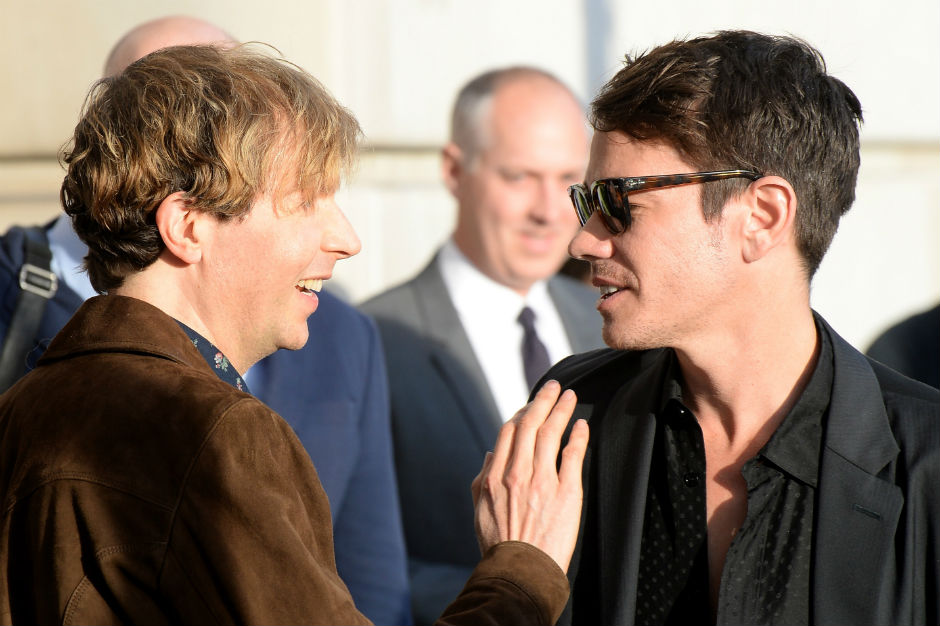 With only a few weeks until the release of his solo debut LP Grand Romantic, fun. frontman Nate Ruess has shared another track from the upcoming album:, the power ballad “What This World Is Coming To.” For support, he’s asked along his recent Rock and Roll Hall of Fame induction ceremony duet partner Beck, who helps out on vocals and guitar as Ruess bemoans over a thick acoustic strum, “I’d hate for you to love me ‘coz you saw me out with someone who you read about in the news / But I guess that’s what this world is coming to.”

Listen to Nate and Beck’s song over at Stereogum, and look for Grand Romantic on June 16, courtesy of Fueled By Ramen.