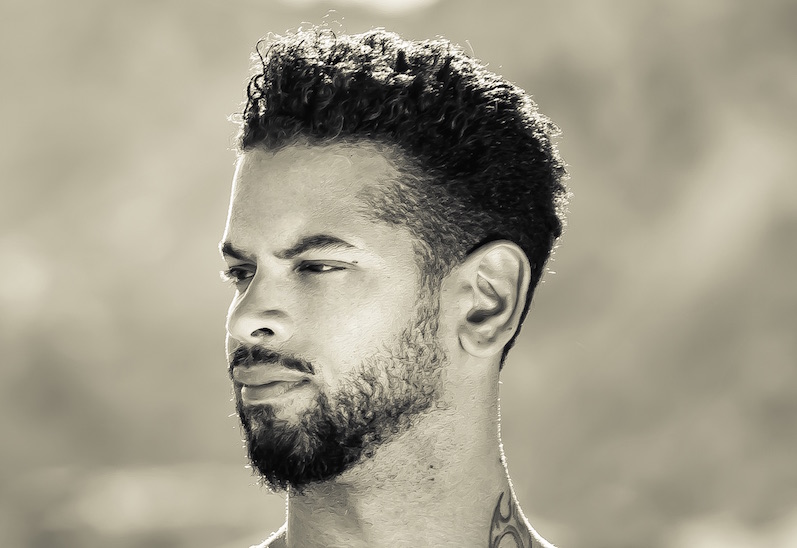 Los Angeles-via-New York-via-Detroit house music producer MK, a.k.a. Marc Kinchen, learned about the art of beatmaking from Motor City techno boss Kevin Saunderson while growing up there in the in the ’80s and early ’90s. Though he’s mostly known for efficient, thundering remixes like Storm Queen’s “Look Right Through,” MK has also produced for Pitbull and has been Will, Willow, and Jaden Smith’s in-house producer.

Now, he’s lent a hand to Cologne DJ duo Andhim’s tropicalia-inflected “Boy Boy Boy.” Less is generally more in MK’s case: He takes it for a spin around the dance floor by adding a harder clap-back, but leaves the original’s minimalist pianos and titular chorus. Take a listen below. His remix arrives May 24 via Black Butter Records.

For comparison purposes, check out the original below, if for nothing else than Andhim’s goofy dancing poolside, under sprinklers, while driving… pretty much everywhere they can.