The 'Ultraviolence' singer let word slip at a show in Ridgefield, Washington 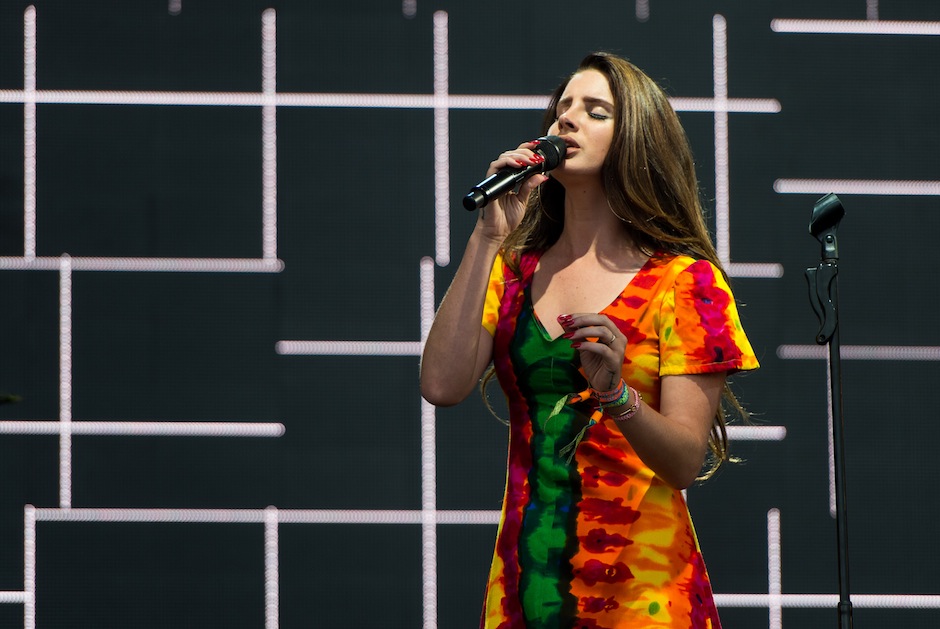 Lana Del Rey has been hinting at the existence of a new album called Honeymoon since earlier this year, as of Friday night her plans seem a little more concrete. According to reports on Reddit, via Stereogum, the Ultraviolence singer let slip at a show in Ridgefield, Washington that the LP would be out in September. Aside from a live debut or two, we don’t know much else about the record at this point. But as Stereogum notes, Del Rey commented on a fan’s Instagram post earlier this week saying that it would be a “beautiful retro future record” and that she already has two videos shot for it.