It'll kick off in September in Alberta, Canada 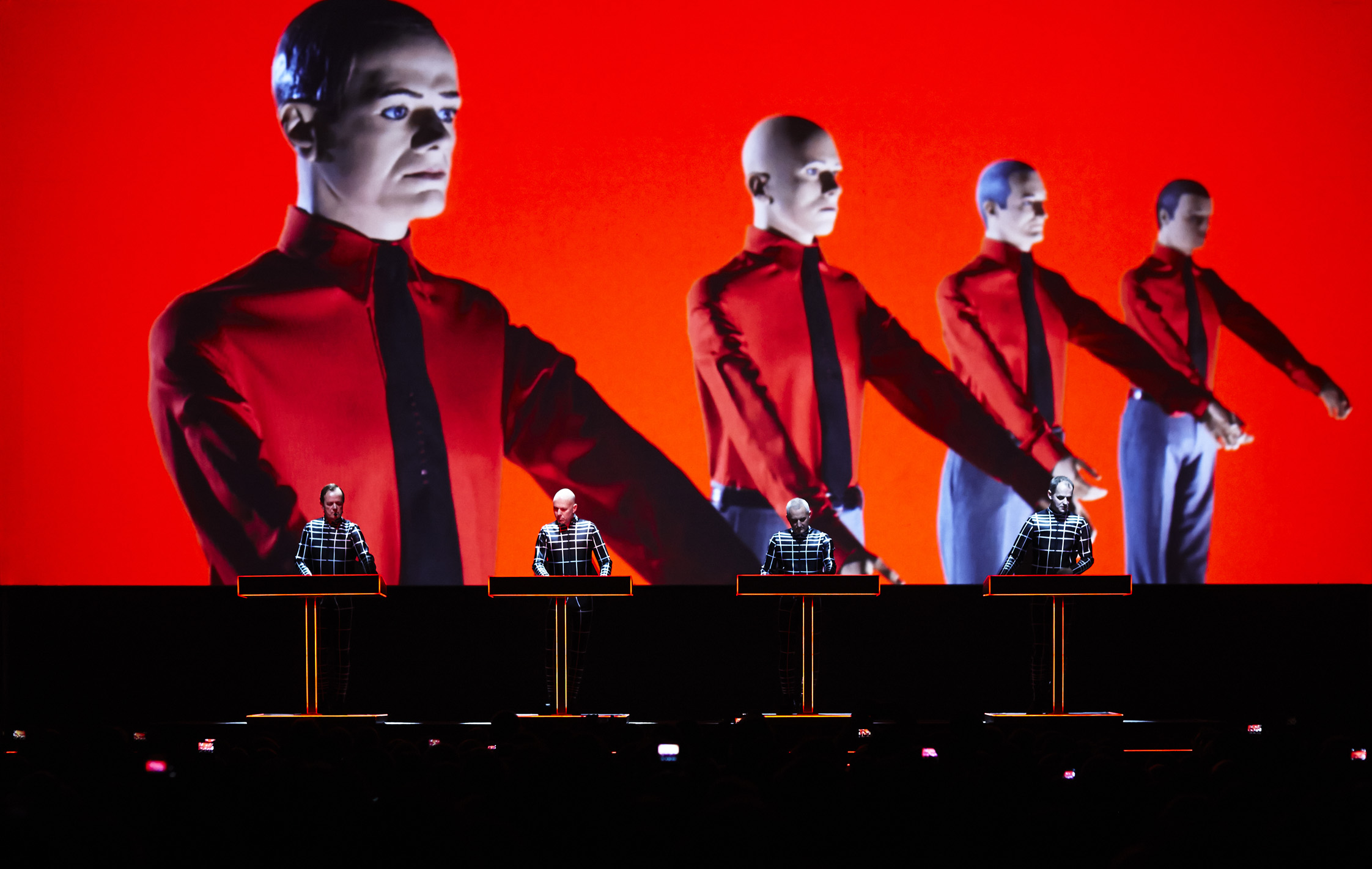 After a string of 2014 North American sets, German electronic innovators Kraftwerk will bring their 3-D concert tour — which asks audiences to wear special 3-D glasses and everything — back to the States this fall. Kicking off in September, the 12-date trip will begin in Canada and end in Kansas City, Missouri, and will have the band visiting states they’ve never been to before. Check out full list of dates below.