"After the fires die down: organize, strategize, and mobilize." 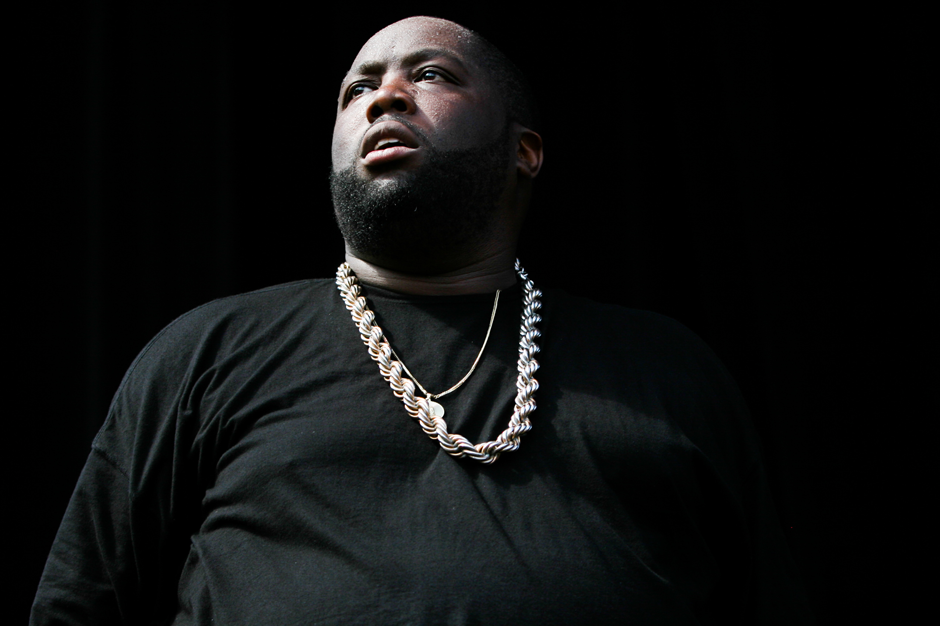 Killer Mike has spoken up about race relations before — both verbally and in the Washington Post — and now, in light of this week’s Baltimore riots, the Run the Jewels rapper has penned an op-ed for Billboard about his experience attending the White House Correspondents Dinner and simultaneously learning of the Maryland city’s polarizing reaction to the death of Freddie Gray. In the piece, Mike, whose own father was a member of the Atlanta police, acknowledges what a tough job police have and criticizes the media for sensationalizing the news. Here’s an excerpt:

For the people of Baltimore — I don’t criticize rioting because I understand it. But after the fires die down: organize, strategize and mobilize. Like Ferguson, you have an opportunity to start anew. I don’t have a solution because whoever’s there will have to come up with it. But we need community relations: riots are the language of the unheard.