But when is 'SWISH' coming? 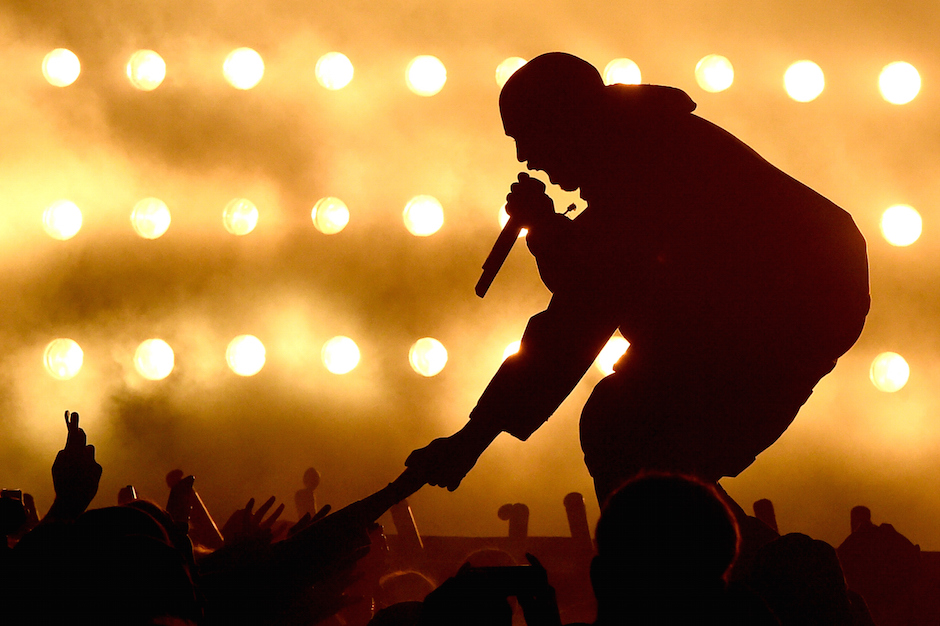 Kanye West — whose My Beautiful Dark Twisted Fantasy recently appeared on SPIN’s 300 Best Albums of the Past 30 Years list — touched down in Las Vegas tonight for an incendiary performance of “All Day” on the Billboard Music Awards in advance of the release of his upcoming (date to-be-determined) album, SWISH. It was filled with fire and literal sparks — it was completely impossible to see the Chicago rapper, who brought the song’s featured vocalist Allan Kingdom with him. Unexpectedly, ‘Ye dipped back into Yeezus territory for “Black Skinhead” to close out the night.

While we’re at it, here’s a recap of all we know about SWISH right now:

Watch the performance below in hopes that, like Tinkerbell, if enough people give Kanye the attention, he’ll shower us with musical pixie dust in the form of SWISH.