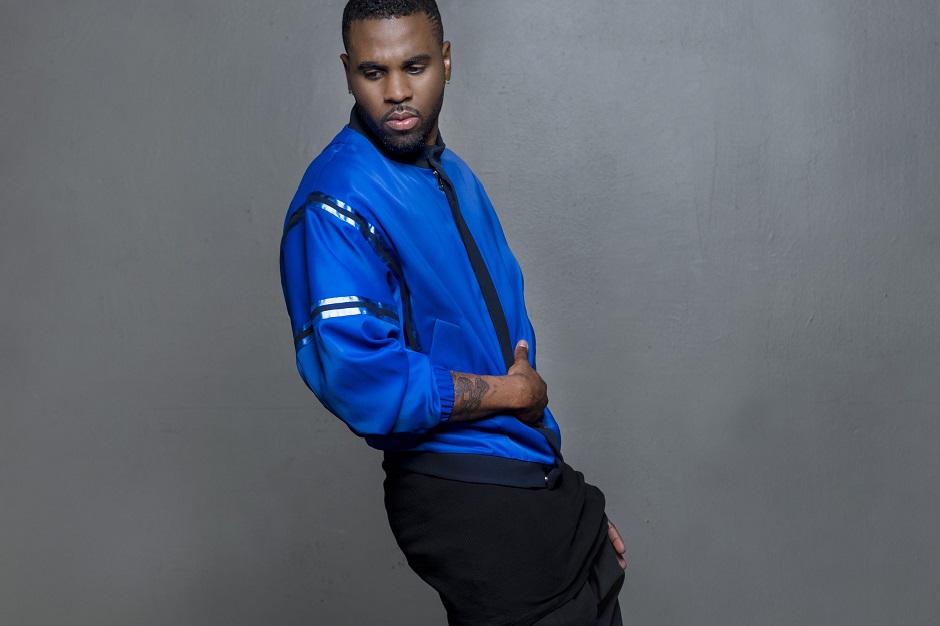 Own-name-dropper Jason Derulo has grown surprisingly ambitious and worth hearing over the last few years, earning a spot on SPIN’s 2014 Pop Albums list with the underrated Talk Dirty. In two weeks, the pop crooner drops Everything Is 4, an irresistible pop tour-de-force that includes surprising highlights with Meghan Trainor and J. Lo sandwiched between established, previously released bangers like “Cheyenne” and “Want to Want Me.” One of the album’s biggest surprises is the new track “Broke,” a winning collaboration with Stevie Wonder and Keith Urban, two heavy-hitters that couldn’t be more different. Is this Derulo’s version of putting Paul McCartney and Eddie Van Halen on the same joint? He’s certainly spreading his wings. Listen to “Broke” below.