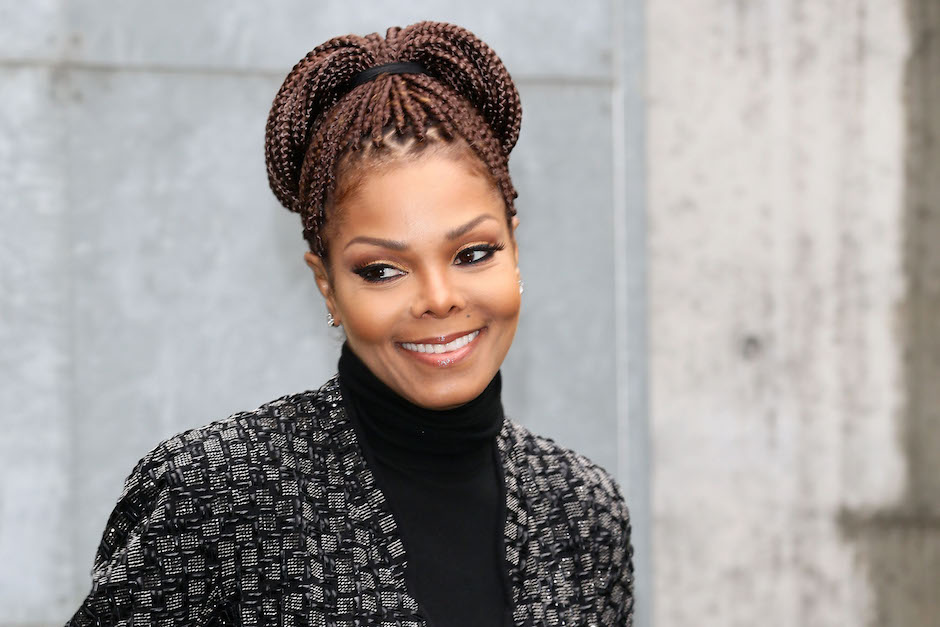 We may be getting closer to Janet Jackson’s long-rumored new record. Though the legendary R&B singer said any news about her forthcoming 11th studio LP would come straight from her (WHICH NEITHER CONFIRMS OR DENIES ANYTHING, PEOPLE), new, scattered evidence suggests it is on its way. On a tip from Jackson fan forum the Janet Club, Stereogum called a brick-and-mortar record store in Brooklyn to get to the bottom of this, and the retailer confirmed that it is possible to pre-order a new Janet Jackson album, due July 7.