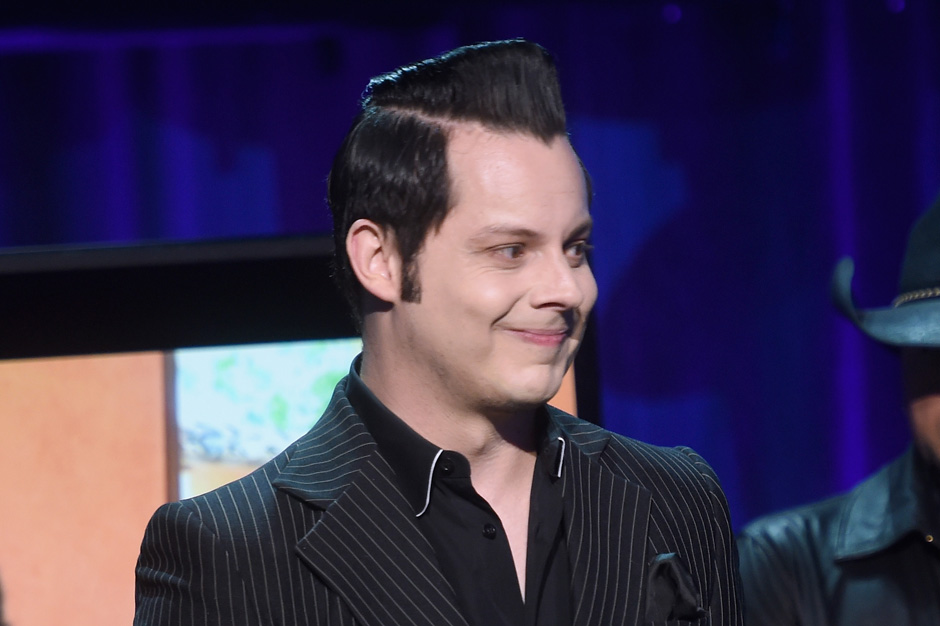 Jack White would be the first to say he’s had an interesting year when it comes to his relationship with the press — and in fact, his record label has admitted such in a lengthy Facebook post responding to “clickbait” journalists intent on taking the Lazaretto singer’s words out of context.

“Friends, family, journalists, naysayers, believers, tweeter & ‘grammers,” the Third Man screed begins, “I know we’ve all enjoyed our game of click bait bingo with Jack White this past year… Freeze Frame Cubs Games, Tour Manager Guacamole recipes, Tidal, Poetry as Product Placement, Private Chats with Fans.. Whatever it is, fear not because you are in the age of instantaneous negative internet gratification.”

The note goes on to respond to specific misconceptions about some recent White responses in a fan-driven Q&A, such as:

“I don’t belong here” That quote was Jack teasing Vault members about belonging in the Chat room with them, not him belonging on planet earth. It was not an existential cry to the abyss for attention.

There’s also a response to the musician’s reference to Meg White reportedly not picking up her phone.

The stuff about Meg… She doesn’t have to answer her phone. He’s not even complaining about that nor is it depressing. The White Stripes is over and it’s been said a hundred times, and maybe that’s just the quickest way for him to answer that question he gets asked a dozen times a day. Jack loves Meg, and she’s an incredible drummer – nobody can do what she does and did with the White Stripes- but those days are unfortunately gone. Let’s move on, Jack and Meg have. And in the meantime we’re still selling their records (WINK!).

Read the entire post below — or not, if you think SPIN, like Third Man suggests, is propagating the #ClickbaitAgenda.