Echoing recent comments about the value of TIDAL, White takes to the Third Man Books website 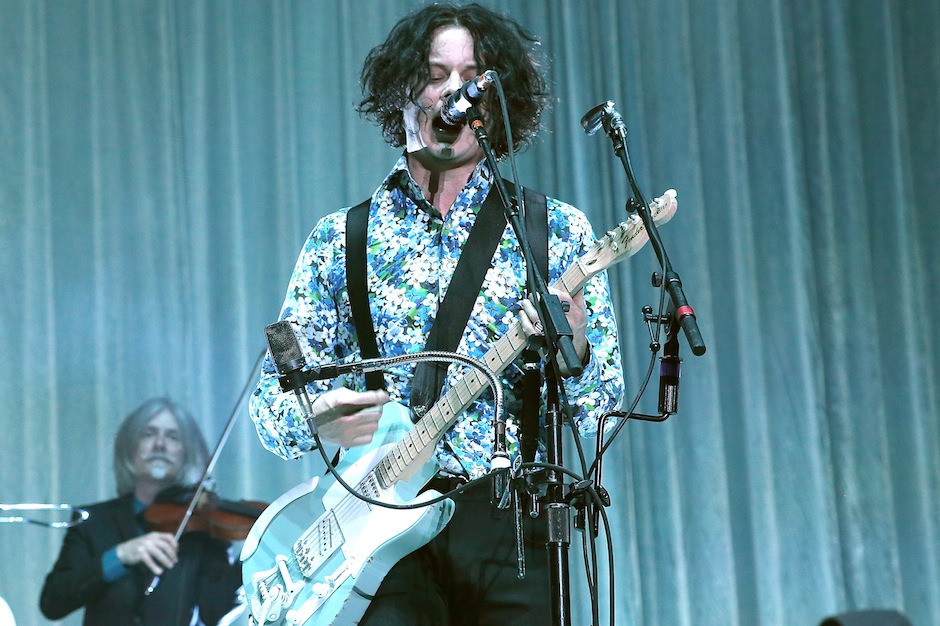 If Jack White’s recent comments about the value of music weren’t enough to convince you that he takes this stuff seriously, the Lazaretto singer penned a poem on his Third Man Records site to really drive the point home. Titled “music is sacred,” the poem talks of the abstract and metaphoric powers of the art form. There’s biblical references and body horror and calls for the support of those “who stand for the sanctity of music.”

White has since said that the poem had nothing to do with his comments about TIDAL, but its hard to not see resonances between this rapturous poem and a post that tells fans “don’t devalue musicians man.” In any case, you can read White’s whole work below or over at the Third Man Books website.

those of you who stand for the sanctity of music
so that its soul can breathe
and be heard
so that it blooms in graveyards
echoes in hotel hallways
awakens neighbors in the night
and fills peoples minds with fire
shout it out loud with whatever microphone you have
or these stones will shout for you.
jump in front of demons,
and stand over cowards and those who would intend
to rip out your lungs and dampen your desire
tell the living and the dead
what you know in your heart to be true
and what you know your ears
will forever hear
that the melody of the human race
is a song that never ends.
music is sacred.