"If you could give me some numbers of people to get in touch with, it would help." 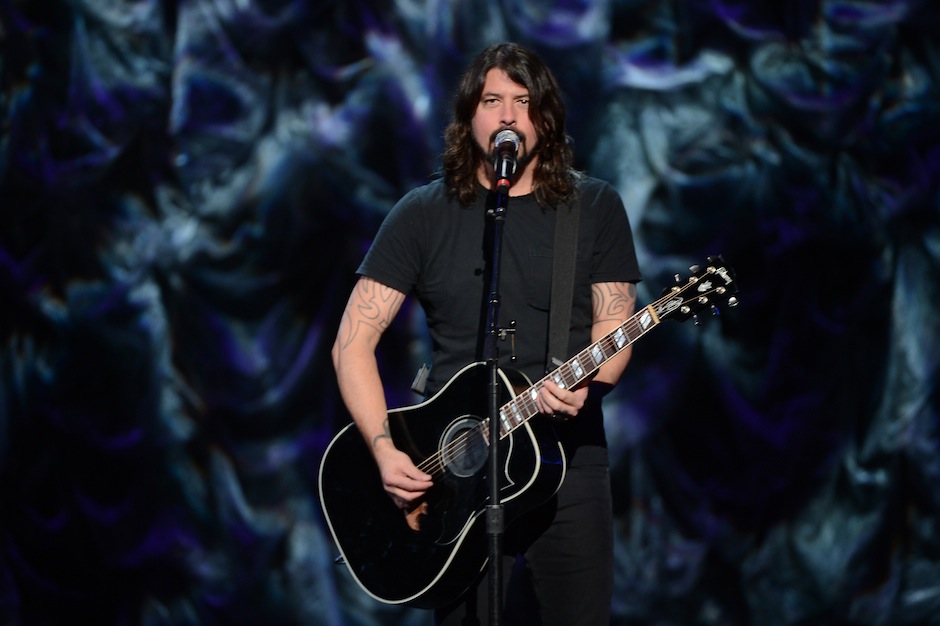 Dave Grohl’s D.C. punk roots have been well-documented at this point, but today the Foo Fighters frontman shared a previously unseen relic from those teenage years, a letter he wrote to Ian MacKaye. The former Minor Threat singer, who Grohl interviewed for Sonic Highways, apparently recently uncovered the mail and Foo Fighters shared it on Twitter today.

Though only a fragment is visible, it demonstrates that 14-year-old Dave’s enterprising spirit was in full effect as he asks MacKaye for “some numbers of people to get in touch with.” Preciously, Grohl also included his phone number and the hours that he can be reached — between 3:00 and 10:00 pm. Check out the note below.

Look what my hero Ian Mackaye (Minor Threat/Fugazi) just found: a letter I wrote to him when I was 14! Haha! pic.twitter.com/Ak8gxZz5m6