Ian Curtis’ House Might Get Turned Into a Museum

A Joy Division fan purchased the house in Macclesfield, England 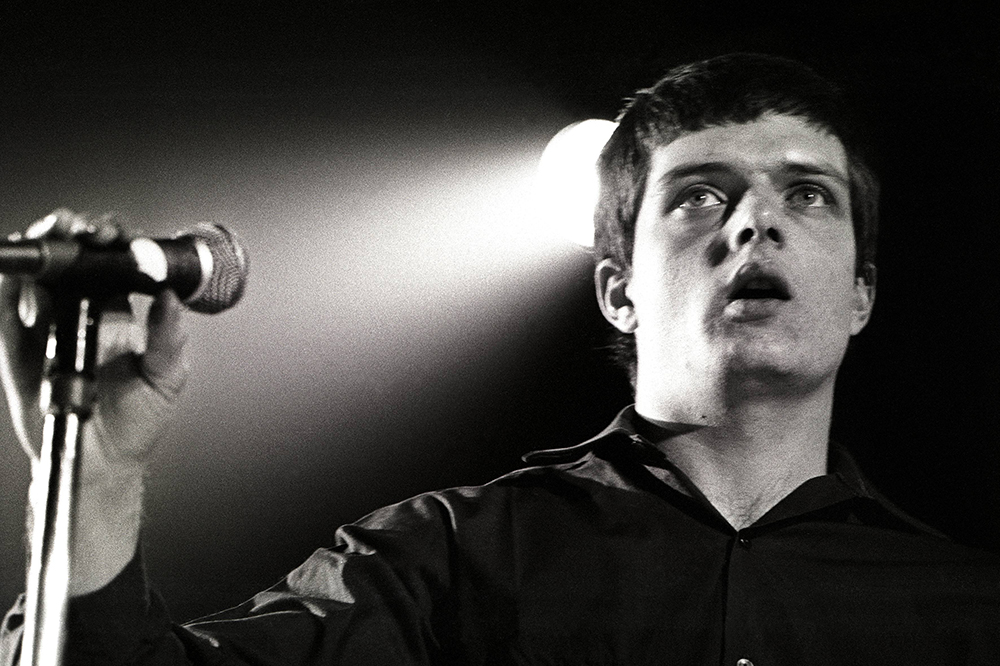 The house where Ian Curtis lived until he committed suicide 35 years ago has been purchased by a Joy Division fan who plans on turning the Macclesfield, England home into a museum. The house at 77 Barton Street was put on the market in February, and though an earlier Indiegogo campaign to raise the money to purchase the property fell well short of its goals, NME reports that entrepreneur and musician Hadar Goldman has bought the house.

The 48-year-old spent a total of £190,000 (just under $300,000) on the two-bedroom, telling NME, “I felt as if I had to get involved, especially after hearing the plight of the fans who had failed to raise the necessary funds to buy the house owned and lived in by one of the musical heroes of my youth. Joy Division left a musical legacy which has influenced many of today’s bands.”

The plan now is for the home to become a museum. “This is not just about history and the past,” Goldman explained. “The Joy Division legacy deserves to be taken into the 21st century, to raise awareness into one of the most seminal bands in the history of contemporary music.”