The electro-folk duo's 'H.S.T.K.' remix EP is out today 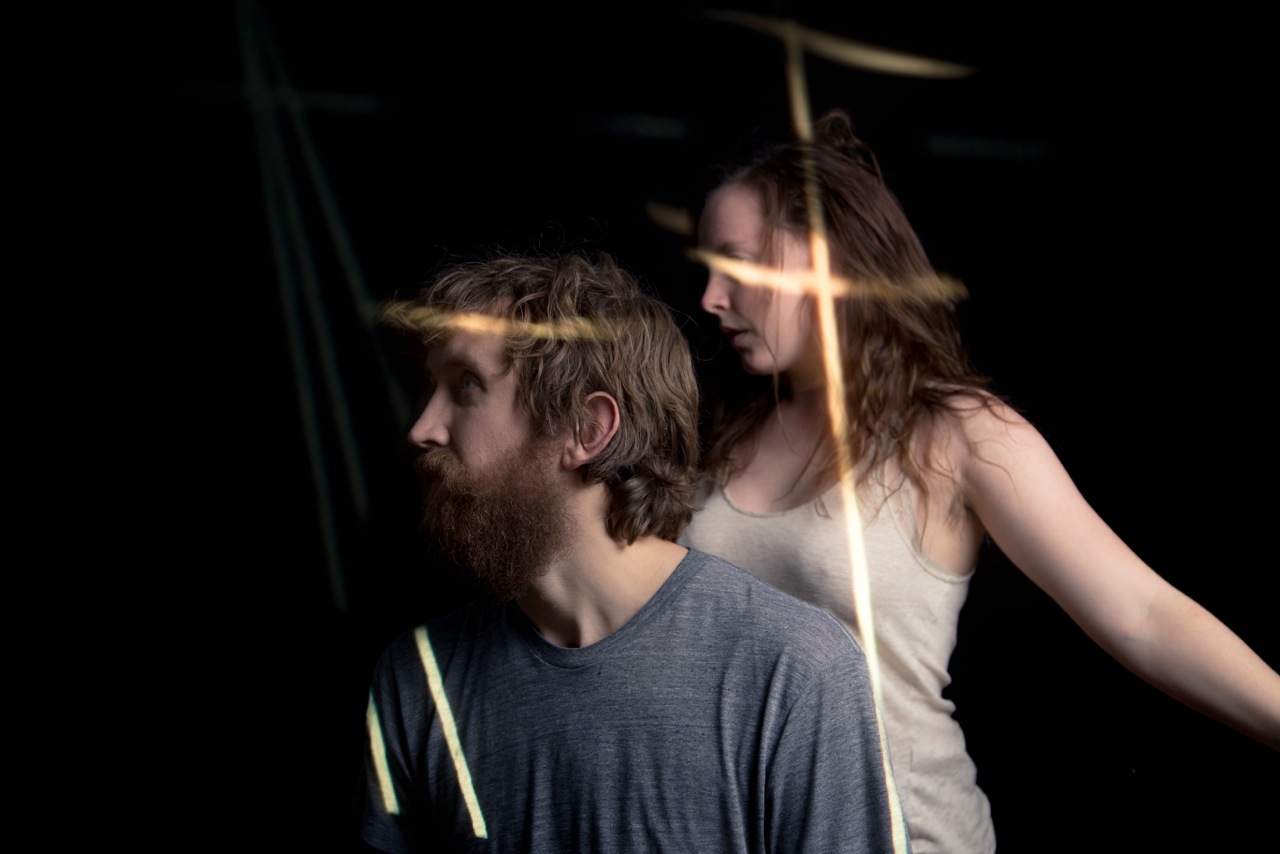 Soon after the release of their “H.S.K.T.” lyric video, Sylvan Esso has teamed with dance floor demons Hercules and Love Affair on a remix for the same track, only now it’s called “Bleeps and Vox Mix.” (One listen to its blippy, digital makeover and you’ll understand why.) It will also, of course, be featured on the just-unveiled H.S.T.K. remix EP: a collection extended mixes, acapellas, instrumentals, and remixes.

Of the track’s slick new sound, Sylvan Esso’s lead noisemaker Nick Sandborn said in a press release: “Hercules and Love Affair has put out some of our favorite dance floor jams, and we’re honored that he contributed to the single. The mix is perfect for a 12″ — I almost wish it wasn’t of my band so I could spin it in a set without feeling sheepish.”

Listen below, and look out for the EP on vinyl come August 21 via Partisan Records.