"It was not a pleasant world we unwrapped" 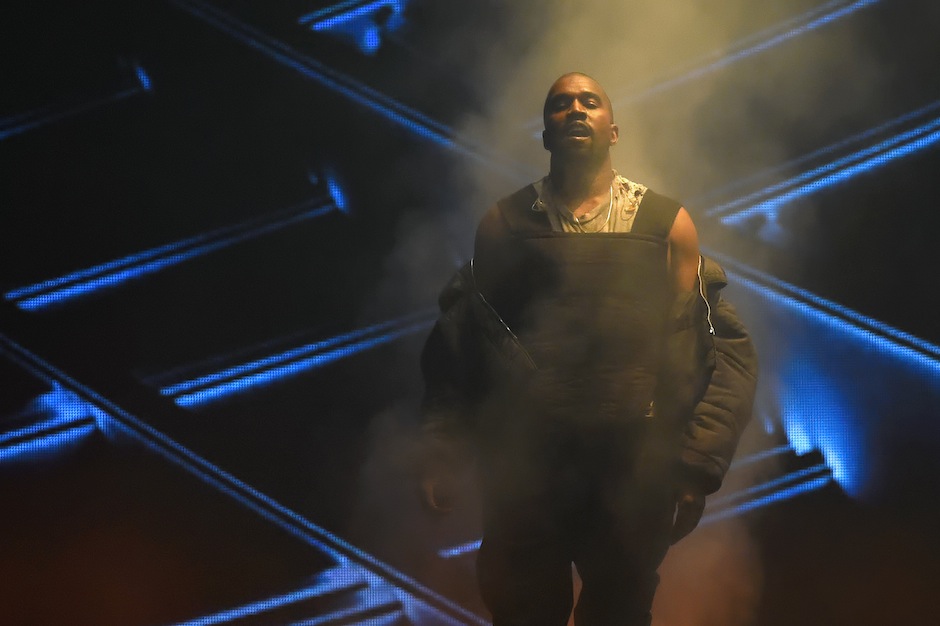 Glastonbury fans have had a contentious history with the rap acts that play the festival, but some seem especially unhappy about this year’s headliner Kanye West. In a new interview the London Evening Standard, fest organizer Emily Eavis says that she’s received threats on her life for the booking.

“It was not a pleasant world we unwrapped,” she explains. “I had death threats and stuff. It was horrible. It was just crazy.”

Earlier this year, a petition was started to stop the “musical injustice” of letting Ye take the Glastonbury stage. That petition has now received upwards of 133,000 signatures, but don’t count on Eavis changing her mind anytime soon. “Kanye West is an amazing force as a performer,” she says. “For us, getting the biggest star in the world was an amazing coup.”

Glastonbury’s 2015 edition goes down June 24 through 28. Foo Fighters and the Who are set to headline alongside with Kanye.