"Are you aware your single worth it is about to fall on the BB HOT 100 due to lack of promo?" 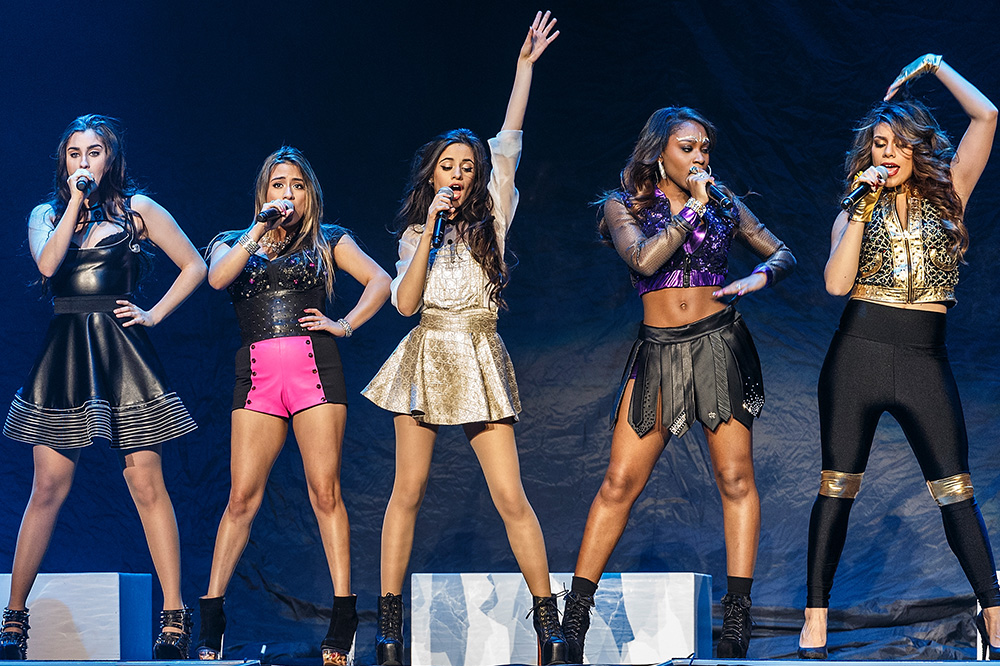 Though they’re a product of the failed U.S. version of The X Factor, girl group Fifth Harmony released a surprisingly exciting, slickly polished pop debut with this year’s Reflection. Singles such as “Sledgehammer” and “Worth It” showed immense promise for the five singers, who’ve all already gone on to become friends with Taylor Swift — a powerful cosign, as evidenced by many entertainers in the past.

That’s not to say, however, that Fifth Harmony have yet achieved the sort of success their fans seem to want from them. Last night, the ladies appeared on Dancing With the Stars to perform “Worth It” — their latest, highest-charting single to date — and thought they’d try out an “Ask Me Anything”-style Q&A with fans on Twitter with the hashtag #DWTSAllAccess. It did not go as planned. Harmonizers (as their fans are called) took the five to task for improper promotion of their singles, wildly overpriced tickets to their upcoming summer tour, an imbalance of power when it comes to their album’s vocals (Camila Cabello sings most of the solos, much like Beyoncé did back in the day), and much more.

Some of the best, funniest questions fans asked are below, but most noteworthy is the fact that Fifth Harmony’s fans are not afraid to be critical with their favorites. Often times “stans” get lost in the cloud of perceived perfection carried by their idols, but last night’s responses demonstrates an impressive amount of restraint in that department as well as the willingness to admit the flaws in the Hollywood system — in addition to the simple desire for a talented group to iron out their kinks.

#DWTSAllAccess does the lyric “You sell out every stadium” sting as you look at this rounds decreased tour sales based on increased prices?

how do you preach about feminism and hangout with magcon boys who are regularly sexist? #DWTSAllAccess

How do you have enough creative control to cancel a BBMA performance but not to have good solo distribution on your album? #DWTSAllAccess

Are you aware your single worth it is about to fall on the BB HOT 100 due to lack of promo? #DWTSAllAccess @FifthHarmony @DancingABC

#DWTSAllAccess Whats your fav line from Reflection?! Mine is “I won’t believe a thing you say this time”. It makes me think of you!

@camilacabello97 how do you feel about having more solos than the other girls of 5h ? #DWTSAllAccess

why do y’all promote everyone’s music but your own? #DWTSAllAccess

Are you going to fix the solo distribution on the next album? #DWTSAllAccess