It's 15 seconds of hard-hitting bliss 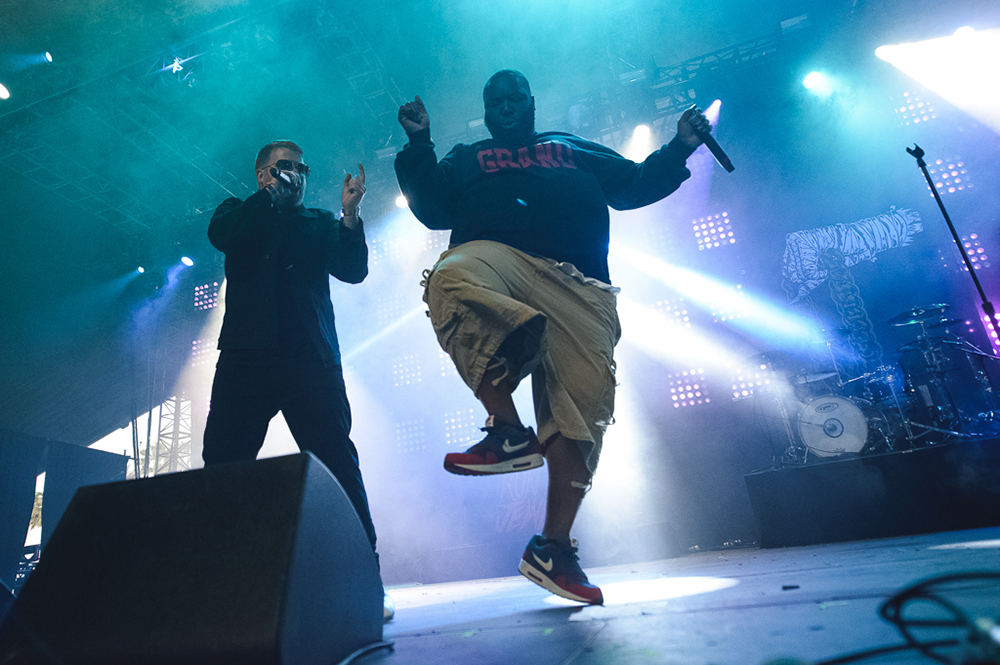 fyi RTJ3 is almost definitely not coming in 2015. touring all year but every chance we get we are working hard on it.

Though Run the Jewels only just released 2014’s best rap album (and SPIN’s third best album of the year) last fall, El-P and Killer Mike have been hard at work on the follow-up to Run the Jewels 2 — not to mention Meow the Jewels,  which is, according to the rapper, on its way — ever since. Now El’s shared a brief snippet of what that third RtJ full-length is shaping up to sound like via Instagram, which you can hear below.