Disclosure Launch Their Sophomore Album With Soulful ‘Holding On’ 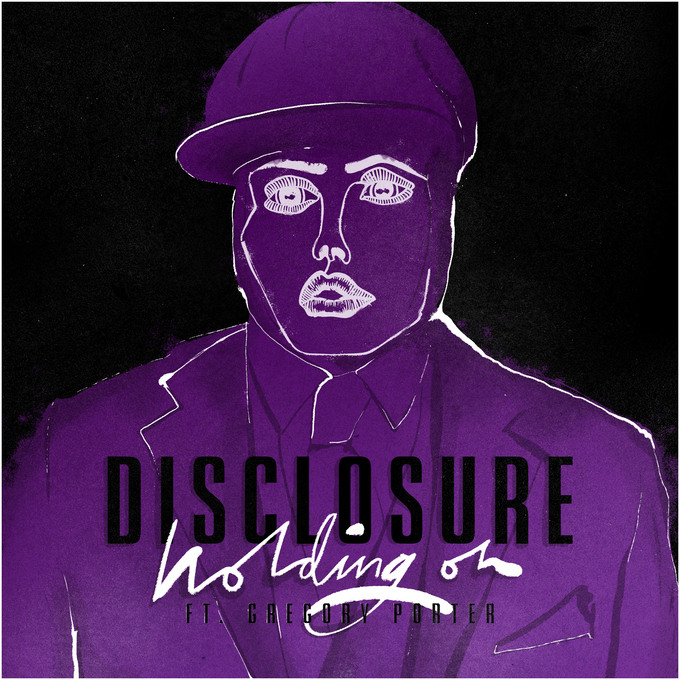 Just a few weeks after releasing “Bang That,” the explosive first taste of new music since 2013’s Settle (one of SPIN’s Best 300 Albums of the Past 30 Years), Disclosure have released their sophomore album’s official lead single, “Holding On.” In tried, true, and never tired fashion, the Lawrence brothers once again meld soulful vocals — this time belonging to American jazz vocalist Gregory Porter — with British house harmonies. “Holding On” stays faithful to Disclosure’s formula, for sure, but it also manages to launch the duo steadfastly and unwaveringly into the future. Preorder the song on iTunes now, or stream it below if you just can’t wait for that sweet, sweet Settle sequel.