Rapper and Coke Boys Member Chinx Has Died at 31 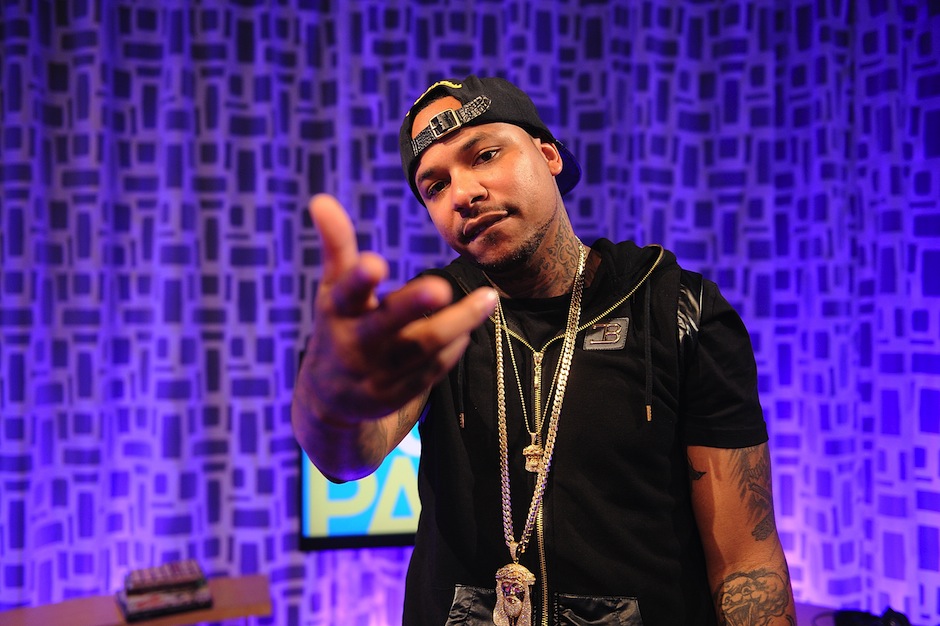 Chinx, a Queens-born rapper and member of French Montana’s Coke Boys crew, was shot and killed this morning at the age of 31, according to reports from The New York Times.  While driving a silver Porsche in his native borough early Sunday morning, shots were fired at the car and hit both the rapper and his passenger Antar Aldiadi. Both men were transported to the Jamaica Hospital Medical Center, where Pickens died. His passenger survived, but was in critical condition according to police.

Pickens was formerly known as Chinx Drugz and released a number of mixtapes under that name over the last half decade, starting with Hurry Up & Die Vol. 1 in 2009. Around that time, he began a high profile affiliation with Coke Boys, appearing on that group’s posse albums. Chinx enlisted Montana and other high profile guests on his own Cocaine Riot mixtape series—the second entry of which SPIN’s Brandon Soderberg described as a “final twisted mutation of 2004, the year crunk broke, and the last gasp for the late-’90s Tunnel banger.” Chinx had yet to release an official studio album, but according to The Fader it was going to be called Welcome to JFK.

A Facebook post from the Coke Boys says that the group is “very saddened at the loss of our brother chinx,” and requests that fans “please keep his family & friends in your prayers.”