2015 Electric Zoo Lineup (So Far): Chemical Brothers, Alesso, Above & Beyond

The full list will be revealed later this month 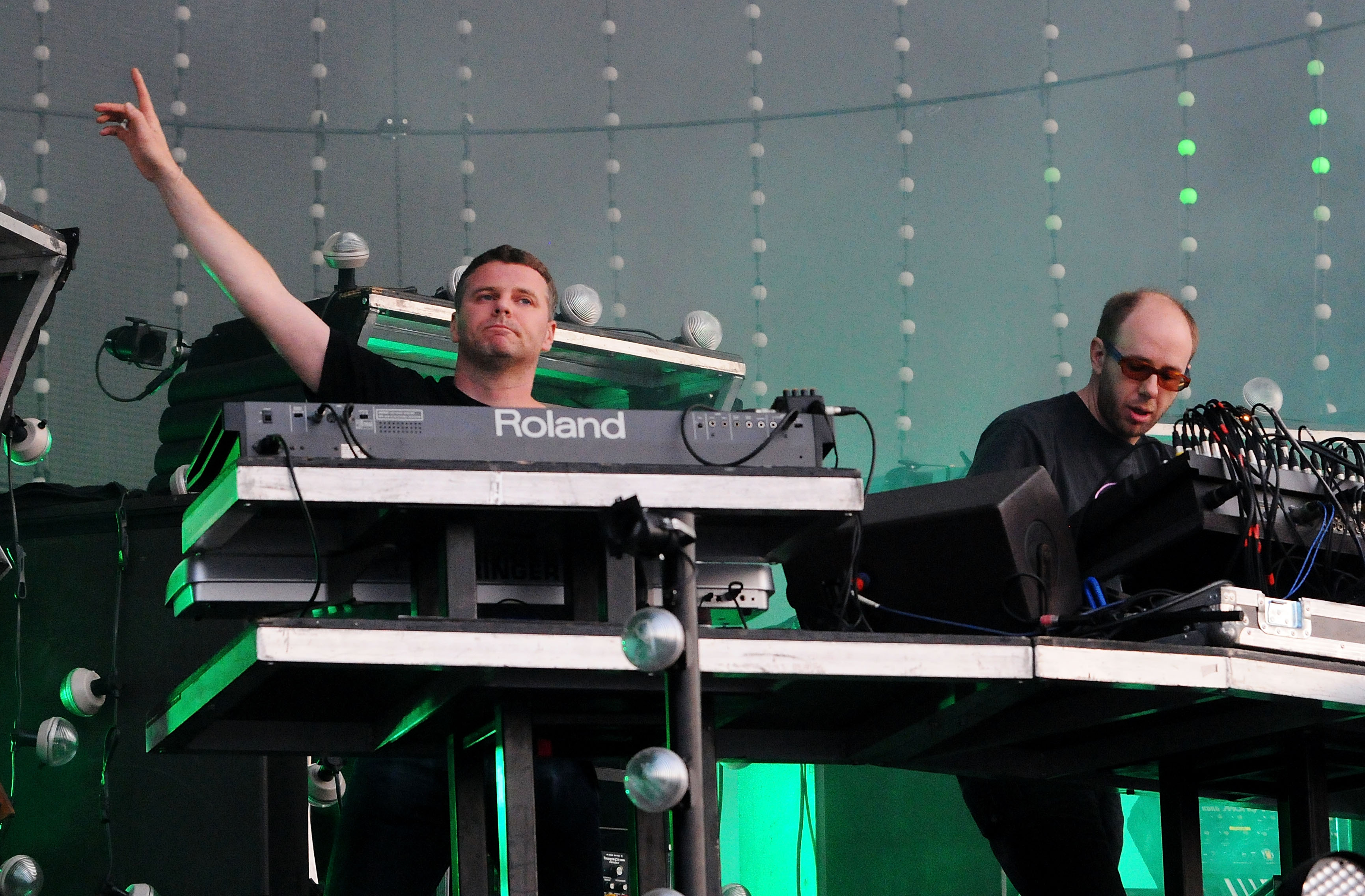 The Chemical Brothers, Alesso, and Above & Beyond have been announced as the initial headliners for this year’s EDM extravaganza Electric Zoo, set to take place Labor Day weekend.

Billboard, which made the initial announcement, also revealed that a few performers would be unveiled day by day until the full lineup arrives at the end of this month. Check out the pre-sale video for the festival below, and grab your tickets here.

The Chemical Brothers recently announced that their new album, Born in the Echoes, will arrive a few months prior to Electric Zoo in July, and Alesso will release his debut LP, Forever, on May 26. If his main-stage performance looks anything like the triumphantly nerd-tastic video for “Cool,” attendees are in luck.