Billy Corgan, Noted Foodie, Will Sell You a Box of Artisanal Treats

The tea merchant expands his empire for Farm to People 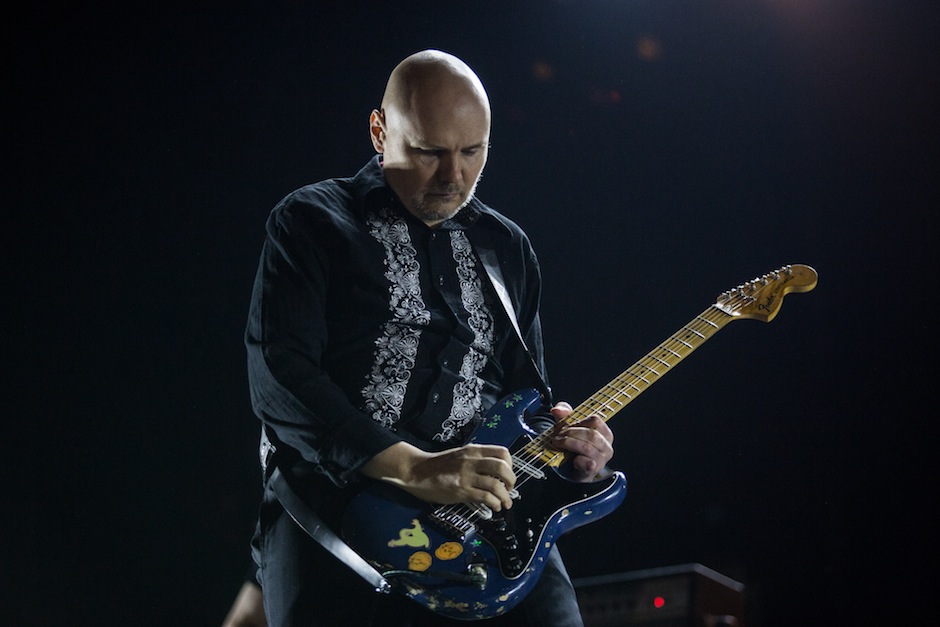 As both the owner of a fancy Chicago tea house and the architect of the guitar tone on Siamese Dream, it’s been long established that Billy Corgan is a man of taste. Now you can have some of that taste in your own life thanks to a new offering from Farm to People — a Birchbox-like service that delivers curated food selections to your doorstep.

To celebrate Fathers’ Day, the Smashing Pumpkins frontman has been called upon to create his own “artisanal tasting box,” in which he’s decided to include tea from his Madame Zuzu’s store, as well as other “unique vegan and paleo treats.” So if you have a spare $129.95, you can get yourself a helping of sprouted hazelnut butter, bourbon-smoked sea salt, coconut raw chocolate bars, and honey mustard. There’s also a “Food Critic” box that Corgan put together for the service that runs a comparatively paltry $49.95. Sadly, no “Mayonaise” in either box. You can take a peek at the contents over at the Smashing Pumpkins’ website.