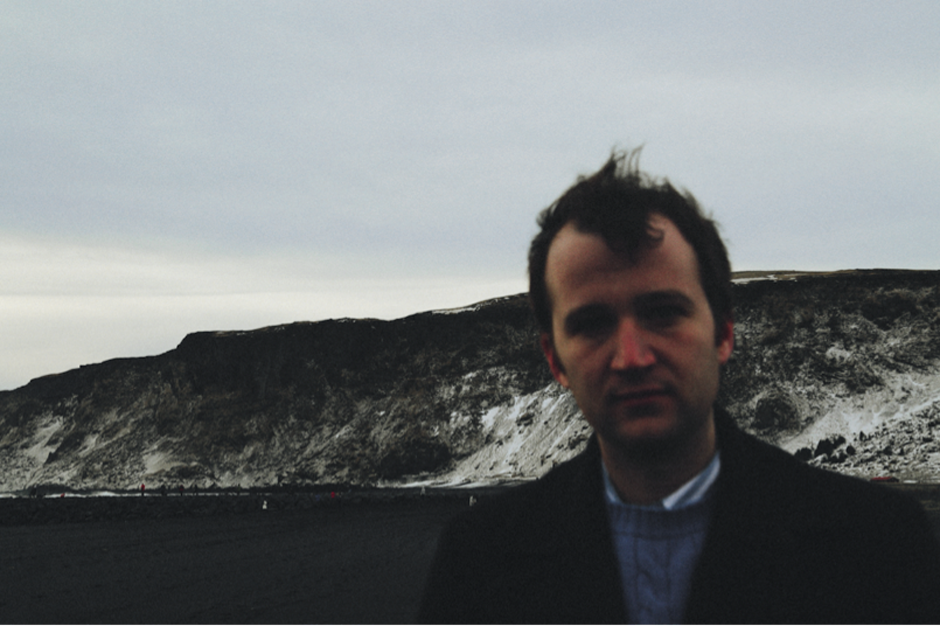 “The Names is a record that has reverberated through my mind for much of the last five years,” Baio said in a press release. “Its themes began to take shape when I moved from New York to London in 2013. Today I’m delighted to share the first track of a record that I think is pretty tight!”

Due on September 18 via Glassnote, the project is anchored by the pulsating, SBTRKT-on-acid “Brainwash yyrr Face,” a dance track pumped with dry ice. It’s obviously (and necessarily) a departure from his other, splashier gig, but don’t discount his staying power: you’ll be hearing “Brainwash yyrr Face” all summer long. Stream it below.