Likely to arrive before the actual 'Carter V' 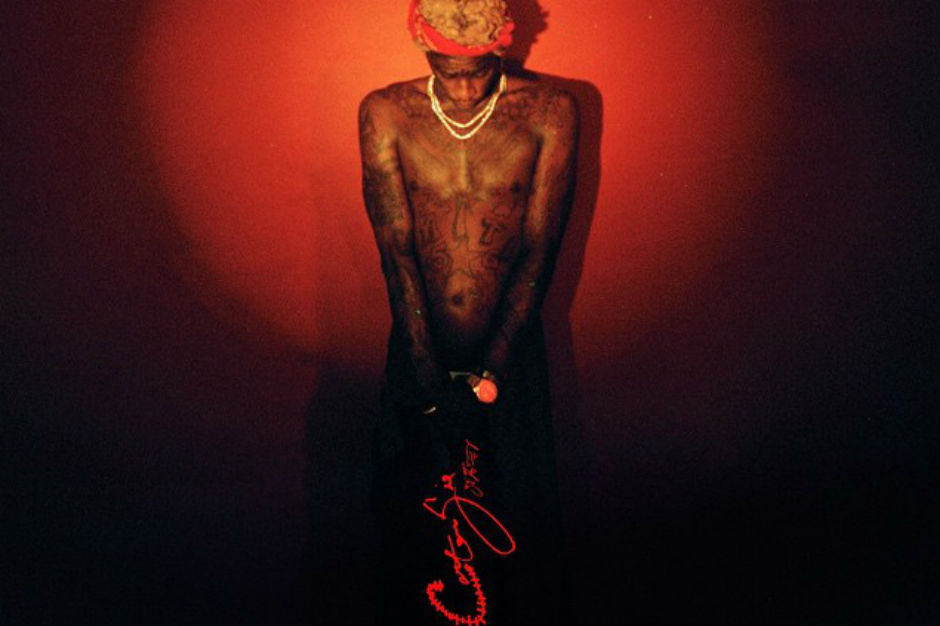 Young Thug has shared the cover art for his long-rumored album ‘Tha Carter 6′ on his Instagram, along with the caption “4/17,” which presumably means it will be dropping next week. This will be the first proper album for the 23-year-old Atlanta MC, whom SPIN named our 2014 Rapper of the Year following an excellent string of mixtapes like 1017 Thug and last year’s mysterious pair-up with the incarcerated Bloody Jay, Black Portland, as well as surprise chart hits like “Stoner” and Rich Gang’s “Lifestyle.” No track list, singles, guest details or any other info has yet been announced for the project.

Considering his hero Lil Wayne’s legal troubles with Cash Money (as recently as yesterday his lawsuit was confirmed by an industry insider to still be on, after rumors that it was withdrawn), it’s looking like Tha Carter 6 will beat Tha Carter V (note Thug’s use of the Arabic rather than Wayne’s traditional Roman numeral) to the marketplace. The surprise release era is proving more and more to be an exciting (if confusing) one for current hip-hop.