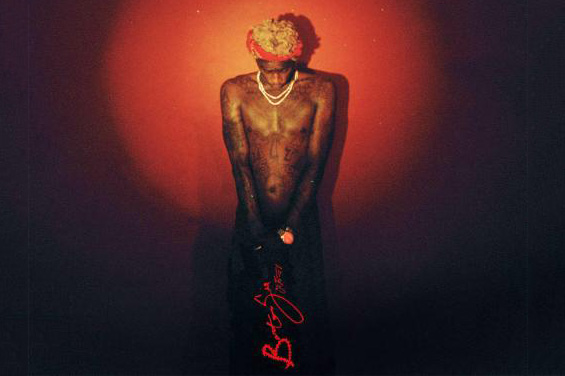 Update: Young Thug has pulled the trigger and released ‘Barter 6′ on the North American iTunes store. Buy it here.

After a week filled with controversy that led to Atlanta gurgle-rapper Young Thug to change the name of his upcoming solo album — originally called Tha Carter 6 before Lil Wayne’s lawyers allegedly got involved — he’s now gone and put the entire album for sale on the iTunes New Zealand store. Featuring 13 new tracks with features from Birdman, T.I., Boosie BadAzz, and more, Barter 6 — real title — will inevitably find its way to the U.S. iTunes store, though of course, it’s already been shared across the internet since its overseas release. Check out the entire track list below and, if you live in New Zealand, download Barter 6 here.