U2’s ‘Songs of Innocence’ Cover Is ‘Gay Propaganda,’ According to Russian Legislator

If convicted, Apple could be fined up to one million roubles 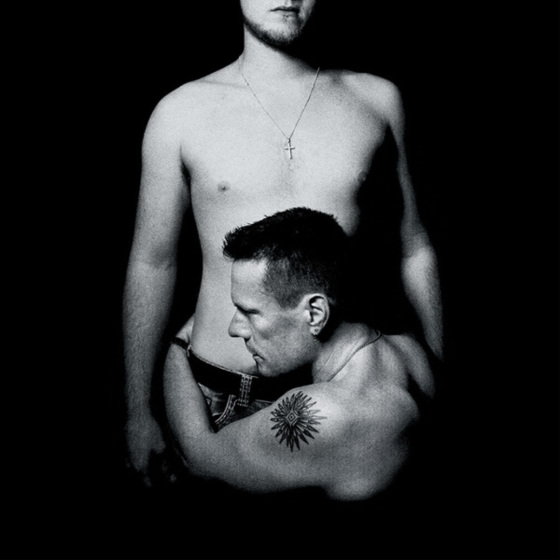 A lot of people took umbrage with U2 surreptitiously slipping their latest album, Songs of Innocence, into everyone’s iTunes libraries, but apparently a Russian right-wing legislator has a problem with it too — for a very different (and very present-day Russian) reason. The Guardian reports that a right-wing Russian legislator, Duma deputy Alexander Starovoitov, has asked Russia’s attorney general to investigate Apple for distributing Songs of Innocence to every iTunes customer because he believes it promotes “gay propaganda” to minors, which is a crime in Russia.

The physical album cover (note: not the iTunes release) portrays a shirtless drummer Larry Mullen, Jr. embracing his also-shirtless 18-year-old son, Elvis. The group has stated that the album’s cover is a visual metaphor for “how holding on to your own innocence is a lot harder than holding on to someone else’s.” If convicted, Apple will either have to stop Russian operations for as many as 90 days or pay a fine of up to one million roubles. Which roughly translates to $19,369.