According to the Denver Post, it was "a multi-vehicle accident with multiple injuries" 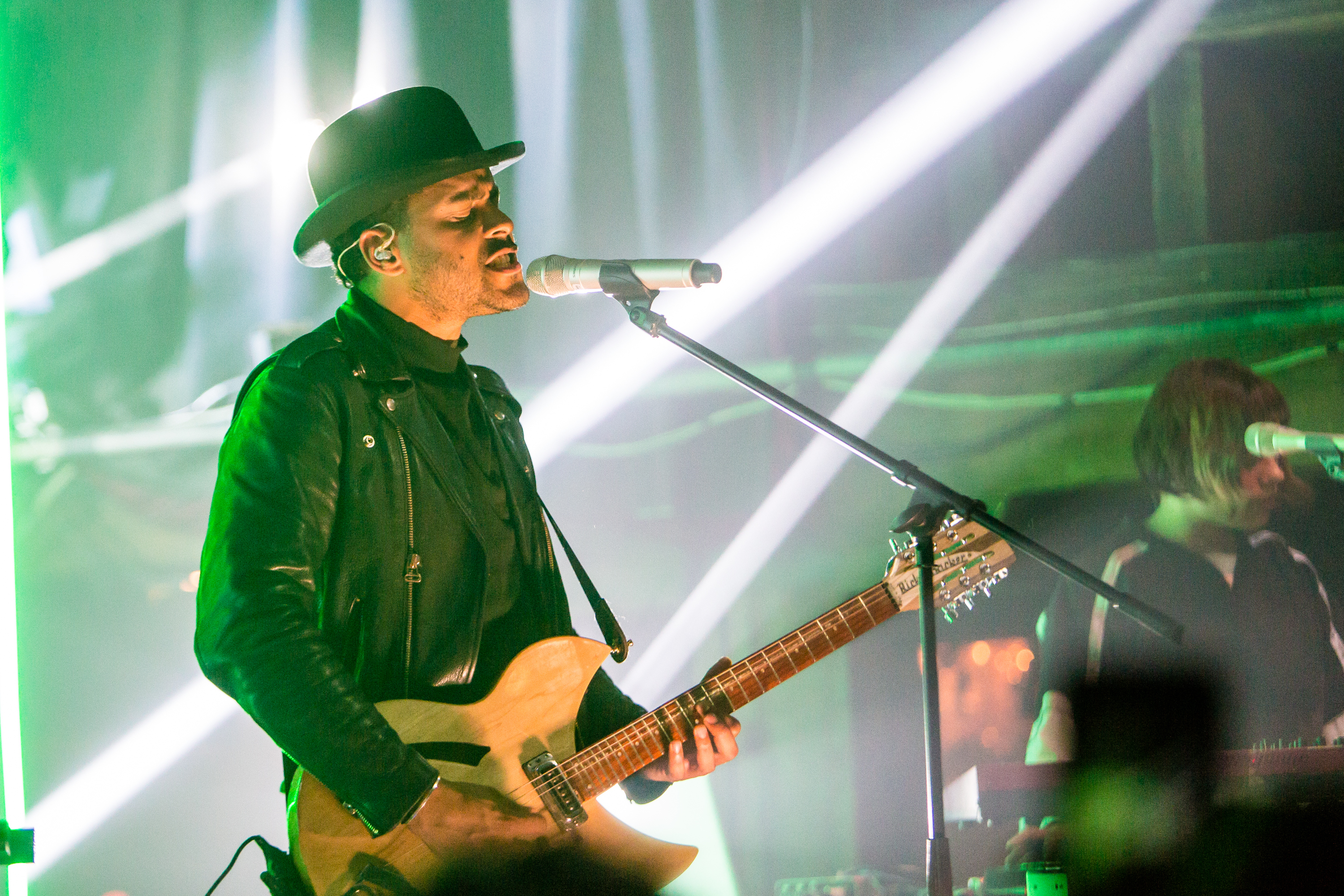 Update: Twin Shadow have issued an official statement about last week’s bush crash. Read it below:

Driving on Friday morning April 17th, Twin Shadow’s tour bus hit a tractor-trailer on Interstate 70 in Aurora, Colorado. The circumstances surrounding the accident are being investigated.

There were 12 people on the tour bus consisting of band and crew. Everyone was taken to two local hospitals. At this time both driver John Crawford and Twin Shadow drummer Andy Bauer remain hospitalized, in serious condition. George Lewis Jr. AKA Twin Shadow will be undergoing reconstructive hand surgery this week.

While everyone involved in the accident recovers, Twin Shadow are postponing tour dates scheduled for April 21- May 22nd.

The band and crew send a heartfelt thanks to everyone in Colorado and beyond who have helped through this difficult time.

We will update you as we have more information.

Twin Shadow and his band — who are currently on the road in support of Eclipse — have reportedly been involved in a bus accident. Occurring early this morning near Aurora, Colorado, the Denver Post reports that George Lewis, Jr. was en route to Denver when the bus crashed in “a multi-vehicle accident with multiple injuries.” The Post also reports that 12 people were taken to the hospital and that the severity of the injuries are not known at this time. Bass and keyboardist Spencer Zahn reportedly texted his mother the following: “I’ve been in an accident. I’m in pain but I am conscious. Help is here.” An on-site reporter, who is tweeting live updates, noted that most of the injured parties were riding in the crew bus, and members of the band were in another bus.

Updates as we have them.