Timeshares Are ‘Already Dead’ on Their Sophomore LP 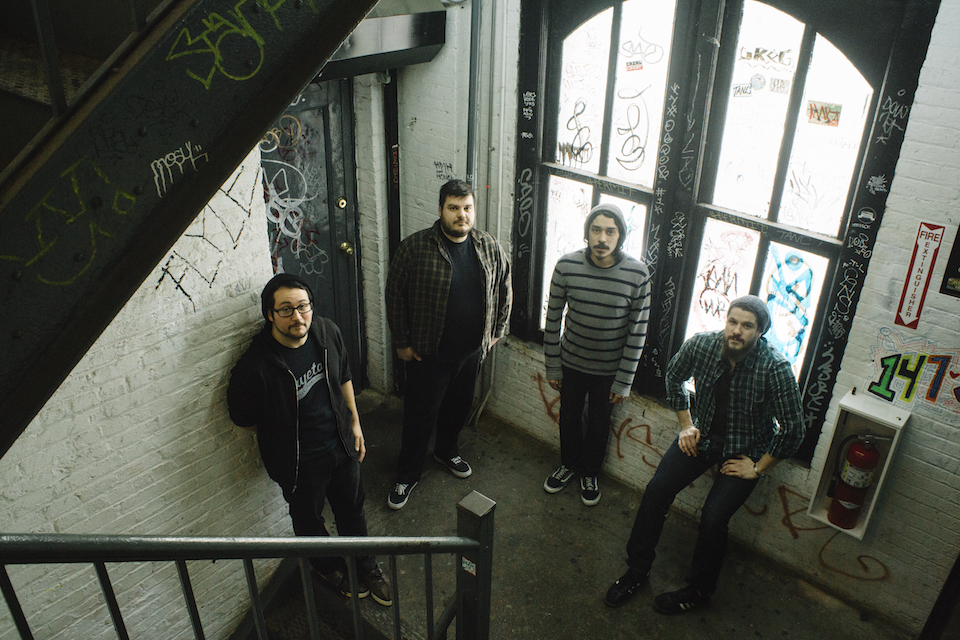 Crafting Already Dead was also a tense process, according to Hernandez. “It did take us a long time to write the second record,” he explains in a statement to SPIN. “We were getting very nervous about how long we were taking. [Bassist] Mike [Natoli] and I were writing in private, but we didn’t work on these songs as a band for over a year after we’d been touring on Bearable. And that’s a big part in what the difference between the two is. We were able to clean the slate off and we knew we wanted to do a different sort of thing. So regardless of how long it took, we made the album we set out to make.”

Stream Already Dead below, pre-order it here, and, if you’re in the tri-state area, look out for an in-store pre-release at Looney Tunes on April 28, then catch their set with Balance & Composure at the Movielife’s Idobi Meltdown in New Jersey on June 26.