The Strokes Are Planning to Work on New Material 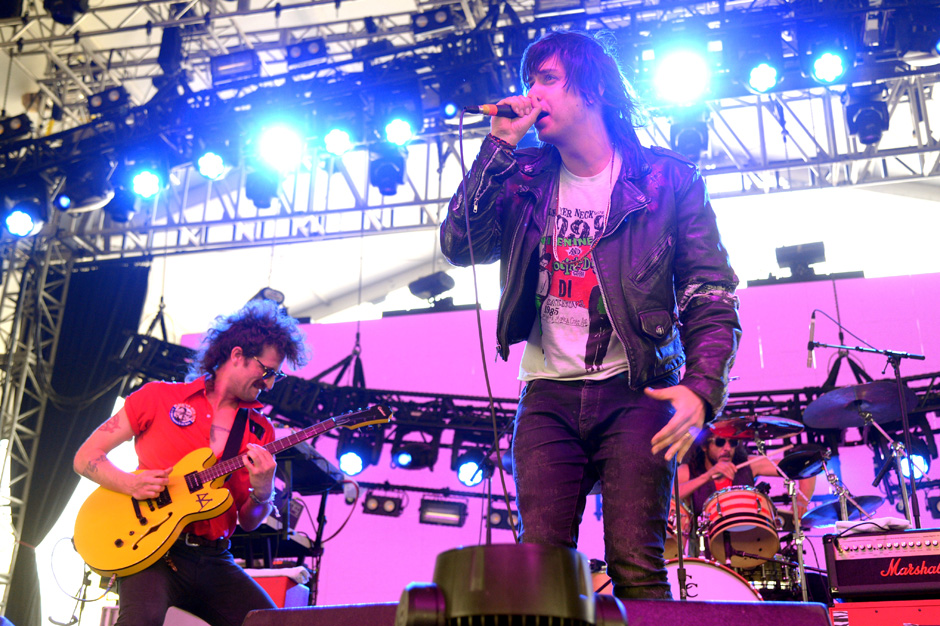 Last year, Julian Casablancas released his first record with noise-pop weirdos the Voidz. The record, called Tyranny, showcased the New York crooner’s more outré tendencies. Now, in a new interview with Noisey, Casablancas has confirmed that his flagship band, the Strokes, will soon work on new material fueled by the good vibes they’ve all been feeling since playing together at last year’s FYF Festival.

Here’s the thing, The Strokes, the relationship is good now… FYF [Festival in 2014] was kind of a moment where for once things were cool for me, but that was very recently. So I’m trying to do stuff to keep it alive, work on it, give it a chance… We’re planning on recording stuff. I still think we could do cool things and I’ll do that. I’d like to do both [bands] really if I could.

Casablancas also told the reporter that his favorite song from last year was Sia’s “Chandelier.” Read the entire interview here and check out the Strokes’ brief touring schedule here.