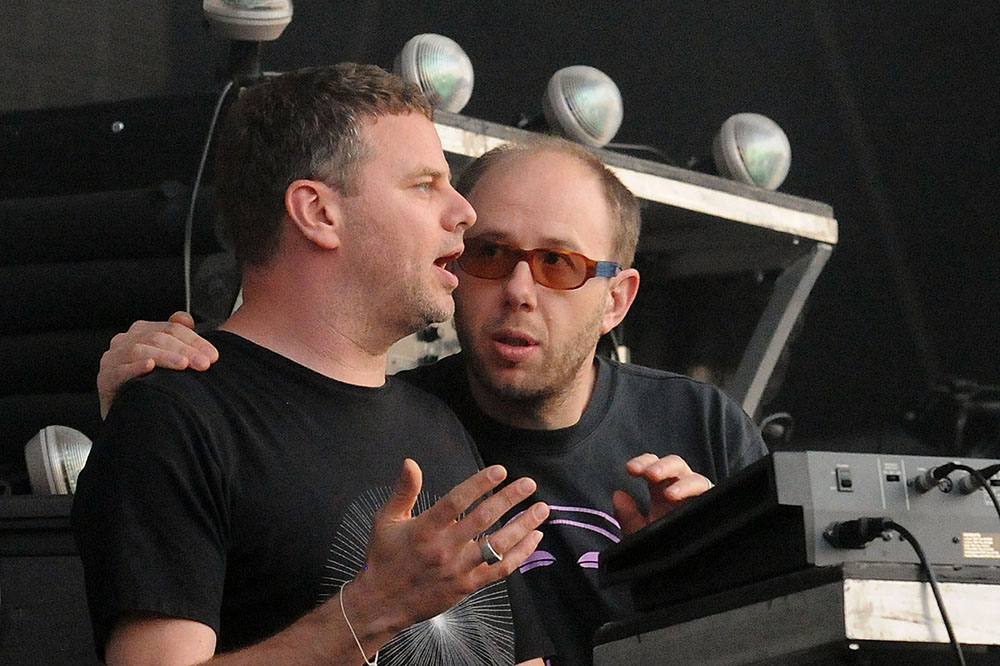 It shouldn’t come as a huge shock that the Chemical Brothers have been itching for a comeback — their collaboration with Miguel and Lorde on last year’s Mockingjay Part One soundtrack was a captivating, booming highlight. Now the influential producers have announced Born in the Echoes, their first LP since their 2011 soundtrack for the film Hanna (or 2010’s Further, if you’re feeling especially purist). In advance of the upcoming full-length’s release on July 15, the Chemical Brothers have shared “Sometimes I Feel Deserted,” a blip-filled electronic sizzler that you can hear below.