The first boxing-inspired single drops May 2 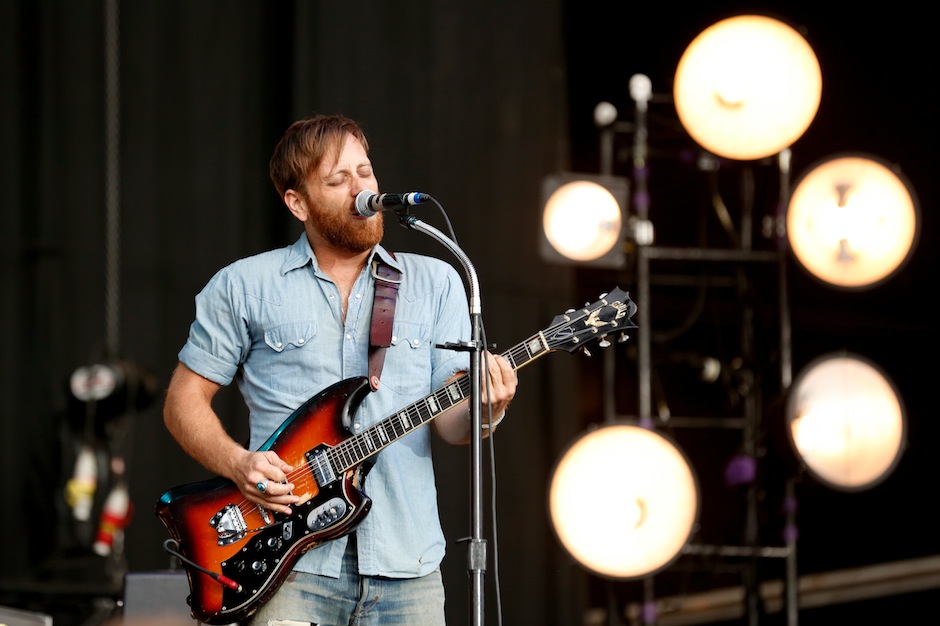 After taking a little break from his duties with the Black Keys, Dan Auerbach is plotting the release of a new solo album as the Arcs. There’s no title or release date yet, but the guitarist-producer described the record to Rolling Stone in an interview Friday as a chance to explore his “extra-weird” inclinations.

“I wanted everything to flow [and] be cohesive,” he explained. “A lot of the songs bleed one into the other, a lot like the Grateful Dead – my favorite records that they did. So I’ve got a lot of connected songs. It’s basically everything I love about music all wrapped up into one record – that’s all!”

While it’s not entirely clear exactly what that means in practice, we’ll find out soon enough. On May 2, he’ll release a boxing-themed 7-inch featuring two of the record’s tracks “Stay in My Corner” and “Tomato Can.” This record follows on the heels of his 2009 solo album Keep It Hid, but he’s adopted a new moniker so this could be something entirely different.