Out this year on Interscope 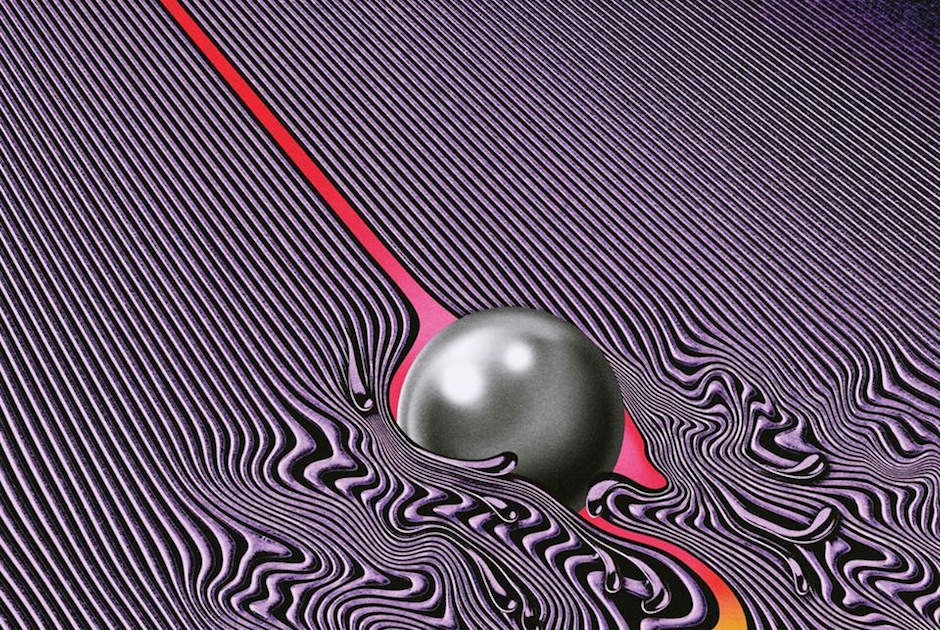 It’s been nearly three years since the Aussie psych-explorers Tame Impala released their last (essential) LP Lonerism, and as of last night they’ve finally officially announced the followup. Kevin Parker and company will release Currents on Interscope later this year, but there’s precious little information out about the album at the moment, aside from the lengthy lead single “Let It Happen,” and the album art up above. Fortunately the band has also decided this morning to release another spacey song from the record called “Cause I’m a Man” which you can stream below. If you’re hoping to catch some of this new material live, Tame Impala is set for a lengthy set of tour dates, which you can check out over at their website.