Sufjan Stevens Shows Off His Electronic Side on ‘Exploding Whale’

The tour-only 7" exclusive has made its way online 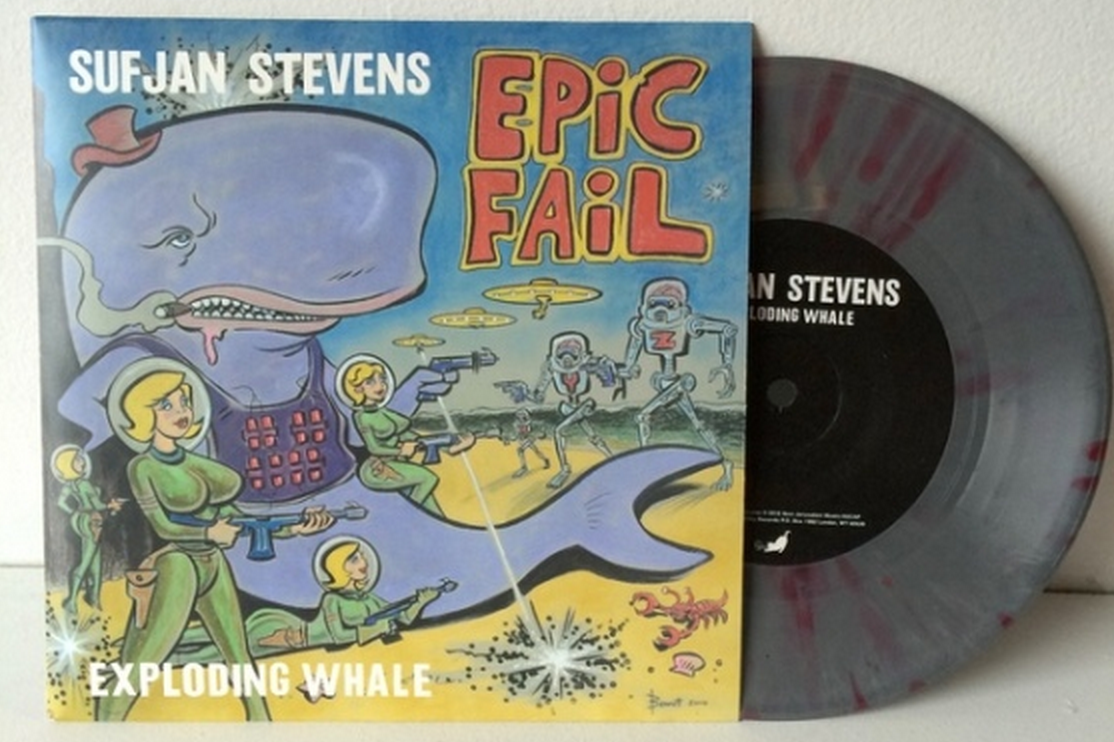 Sufjan Stevens is nothing if not prolific. The singer-songwriter/multi-instrumentalist has let “Exploding Whale,” a new song that was originally a tour-only 7″, make its way online, and the track shows off Stevens’ electronic side. Though it’s lighter and more melodic than some of the more experimental aspects of Age of Adz, it’s closer to that record than his most recent folk release, Carrie & Lowell.

However, given that a lot of Carrie & Lowell was about the time Stevens spent in Oregon with his mother and stepfather, the new song might be similarly inspired by the Beaver State. In 1970, a whale carcass washed up on the Oregon coast, and officials tried to dispose of the remains by blowing them up with a half-ton of dynamite. This turned out to be a mistake, as chunks of whale gore and blubber rained from the sky and smashed a few cars. Thankfully, Stevens’ song, which you can hear below, is much prettier than that gross mental image.