Also listen to new albums from Mac McCaughan and Torres 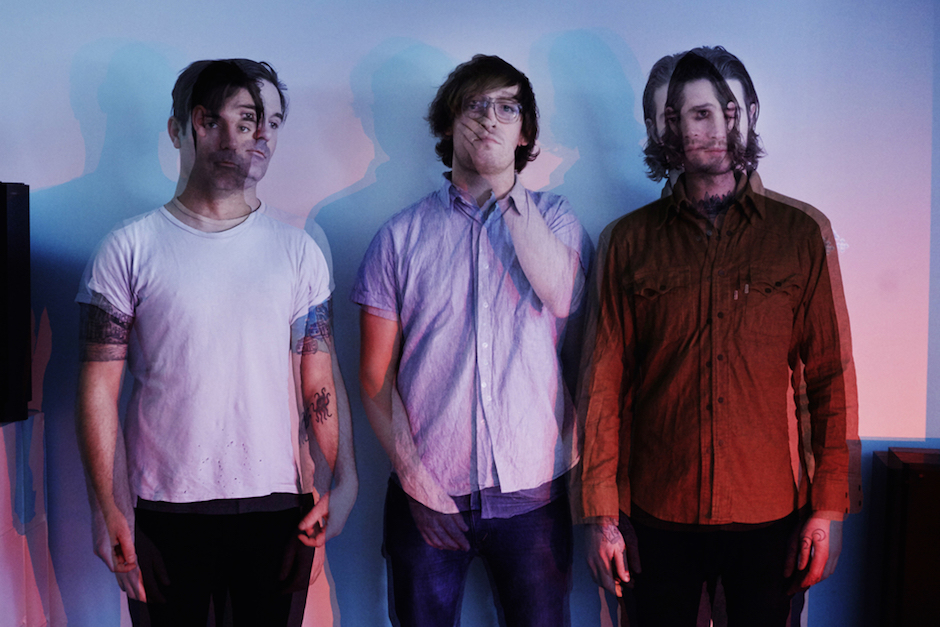 On their second album, II, METZ have gotten, if anything, even more powerful. The Toronto-via-Ottawa ragers say and sound like they hail from the “Washington, D.C. of the north” (referencing the historical U.S. punk stronghold) and since their eviscerating 2012 debut, they’ve been pummeling eardrums with explosive sets that can leave attendees’ hearing impaired for days afterward. If METZ captured their live performances, II condenses that sound into barbed knots of perfectly timed feedback, short and sour riffs, even some plinking piano distorted beyond recognition on “Nervous System” — no more “Sad Pricks” here. Rather than blow their wad over the course of a whole album, on II, METZ deliver perfectly wet, round spitballs that land with stinging precision every time.

To listen for yourself, head on over to NPR, where you can also hear new albums from singer-songwriter Torres and Superchunk’s Mac McCaughan.