Smashing Pumpkins Are Going on Their First-Ever Acoustic Tour

The "Plainsong" tour kicks off in June 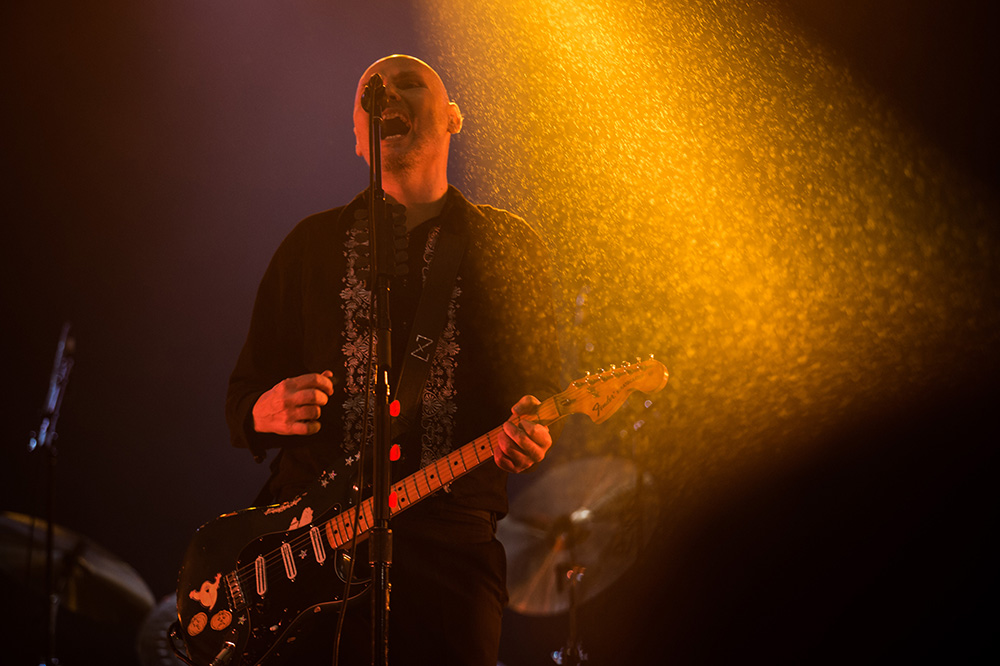 The Smashing Pumpkins have announced that they’ll be embarking upon their first acoustic tour this summer. “The Smashing Pumpkins: In Plainsong – An Acoustic-Electro Evening” will, according to the band’s official website, feature songs “from the Pumpkins storied catalog, but will also feature songs from Zwan and solo works as well.” William Corgan will make the first stop in Buffalo, New York, on June 15, and end ten days later in Minneapolis. Check out the full tour dates below.