Sara Rachele Gets Gauzy With Her Cover of Cracker’s ‘Low’ 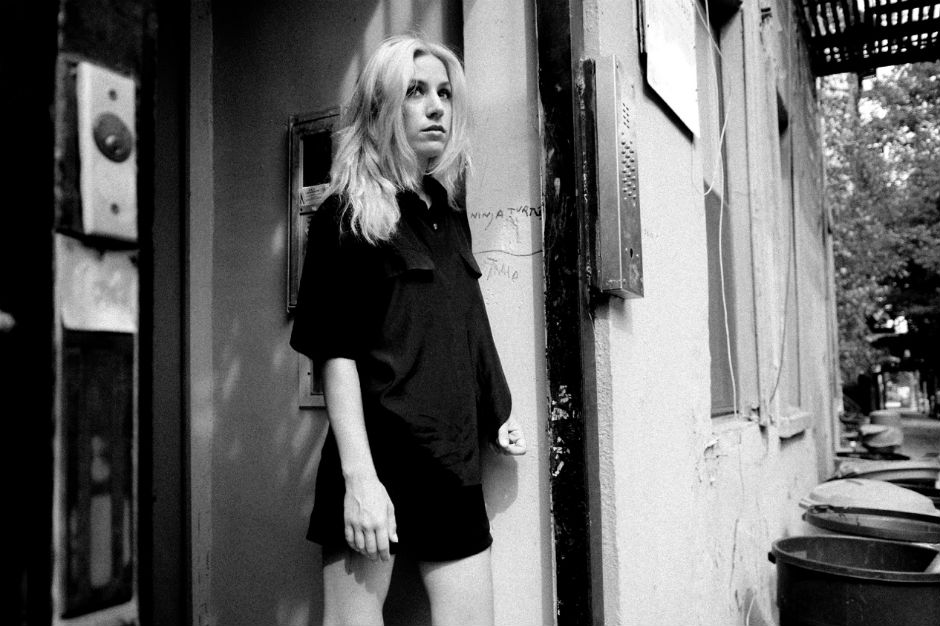 Cracker’s 1993 modern rock smash “Low” was already a pretty slow and slinky number by post-grunge standards, but Atlanta-via-Brooklyn Sara Rachele has taken it one step further with her sublime new cover of the song. Winding the groove down to a crawl, expanding singer David Lowery’s smoky lead vocal into a multi-tracked swoon and expanding the rains of echoing guitar into a veritable monsoon (courtesy of new bandmate Nicholas Ryan), Rachele’s rendition sounds like a beautifully hazy memory of the original, or an alternate history in which the most famous version of “Low” was performed by Mazzy Star. Not a bad “What if?,” really.

Listen to the cover below, which will be the A-side of Rachele’s new Kris Sampson-produced 7″ single, out April 21.