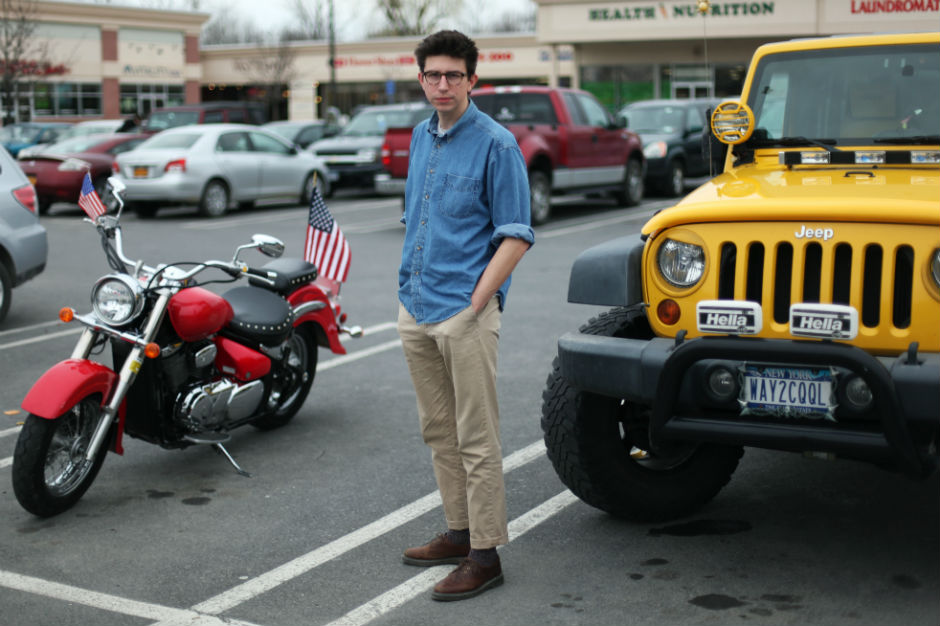 For the second straight year, Father/Daughter records is doing the Lord’s work, with the inexplicably Record Store Day-rejected release Faux Real II: a compilation of label heavy-hitters and general friends of the family covering their favorite songs by fictional bands. Chumped plays Sex Bob-omb, the Artist Formerly Known as Saint Pepsi takes on the Rutles, and here, Quarterbacks — twee punks behind one of our favorite overlooked albums of early 2015 — resurrect the Blowhards, short-lived band of Little Pete (Danny Tamborello) on ’90s TV cult classic The Adventures of Pete & Pete.

“You Painted My World” is the song — a kind of ’70s combo ballad of Chicago’s “Colour My World” and John Denver’s “Annie’s Song” — performed by Little Pete (along with real-life musicians Marshall Crenshaw and Syd Straw) in the 1994 episode “Hard Day’s Pete” as part of a fundraising drive. Quarterbacks’ version of the song amps up the sweetness and the AM-radio static, slowing it down even further, and removing the rhythm section entirely — at least until the drums kick in for the closing guitar quasi-solo — making it sound more like the dreamy “Just You and I” song that Bobby sings with Donna and Maddy on Twin Peaks. (Hey, why hasn’t anyone covered that yet for the Faux Real series? Next year.)

It’s a great cover on a collection full of ‘em. Check it out below, and look out for Faux Real II on Father/Daughter, coming April 28.