There's also going to be a 7", 'A Half of Seven,' dropping digitally on April 14 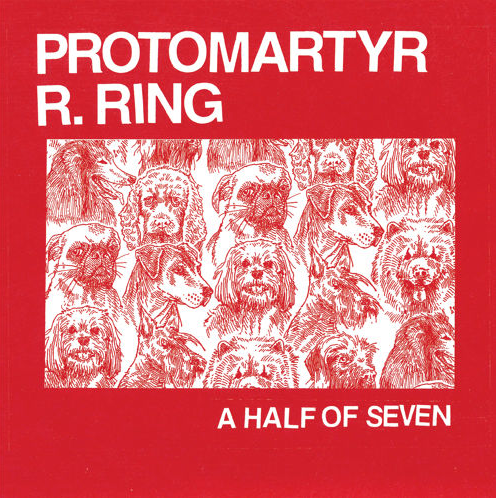 Protomartyr have unleashed a rousing new track called “Blues Festival.” (The ensuing sounds, of course, sound very little like the title.) Featuring vocals from Kelley Deal (of the Amps, Breeders, and Pixies fame), the track will be included on a split titled A Half of Seven with R.Ring, a project in which Deal currently participates. Check it out below, and look for A Half of Seven when it drops digitally on April 14. The 7″, meanwhile, is due on June 16 via Hardly Art.