Portishead’s Geoff Barrow Says His Band Only Made $2,500 From 34 Million Streams 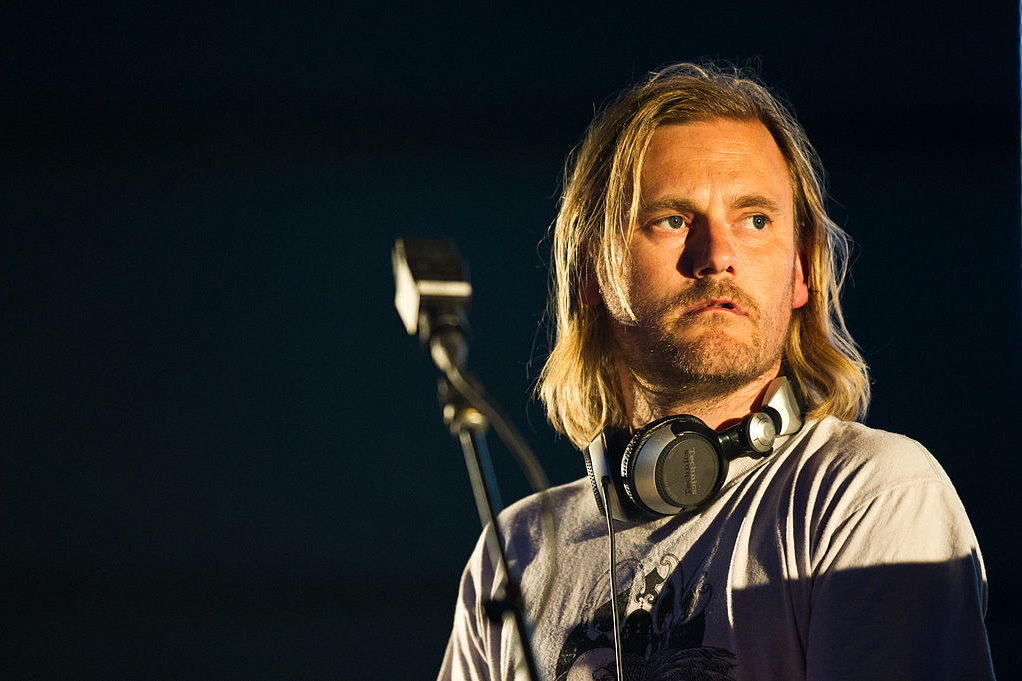 Lots of musicians aren’t fans of streaming. Taylor Swift (in)famously pulled all her music from Spotify, and Jay Z and a bunch of other big names decided to start their own, presumably more lucrative service. Now you can add Portishead’s Geoff Barrow to the list of artists who have a bone to pick with Spotify, iTunes, and all their ilk. In a series of tweets, Barrow claimed that the trip-hop luminaries only made $2,500 (£1700) from 34 million streams.

None of the streaming services have issued a response or confirmed Barrow’s “rough estimate,” nor has Universal Music Group, but if his numbers are legit, it’s not a great look for streaming.

Sorry seems like my tweet has hit a nerve! that’s a rough estimate but it’s not far off When is this madness going to stop? — Geoff Barrow (@jetfury) April 13, 2015