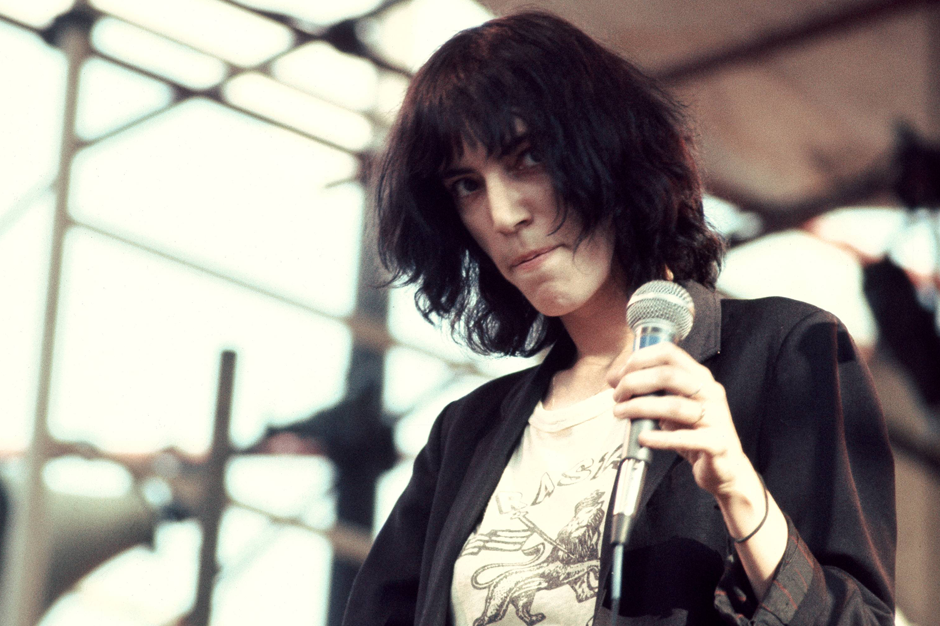 Patti Smith has announced that she will be publishing a follow-up to her best-selling memoir, Just Kids, which won the 2010 National Book Award for Non-Fiction. Though she’s previously made allusions to another book, today we have a release date: M Train will come out on October 6 via Knopf. The cover, pictured below, features Smith at Cafe ‘Ino in the Village, which is where the second part of her story starts. Here’s the book’s description:

M Train is a journey through eighteen “stations.” It begins in the tiny Greenwich Village café where Smith goes every morning for black coffee, ruminates on the world as it is and the world as it was, and writes in her notebook. We then travel, through prose that shifts fluidly between dreams and reality, past and present, across a landscape of creative aspirations and inspirations: from Frida Kahlo’s Casa Azul in Mexico, to a meeting of an Arctic explorer’s society in Berlin; from the ramshackle seaside bungalow in New York’s Far Rockaway that Smith buys just before Hurricane Sandy hits, to the graves of Genet, Plath, Rimbaud, and Mishima. Woven throughout are reflections on the writer’s craft and on artistic creation, alongside signature memories including her life in Michigan with her husband, guitarist Fred Sonic Smith, whose untimely death was an irremediable loss. For it is loss, as well as the consolation we might salvage from it, that lies at the heart of this exquisitely told memoir, one augmented by stunning black-and-white Polaroids taken by Smith herself. 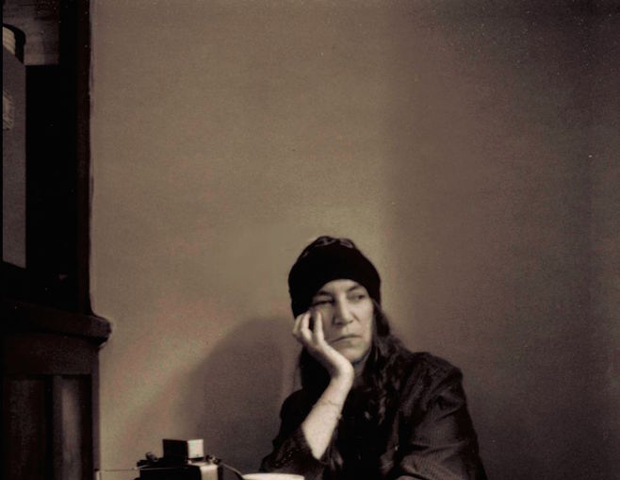