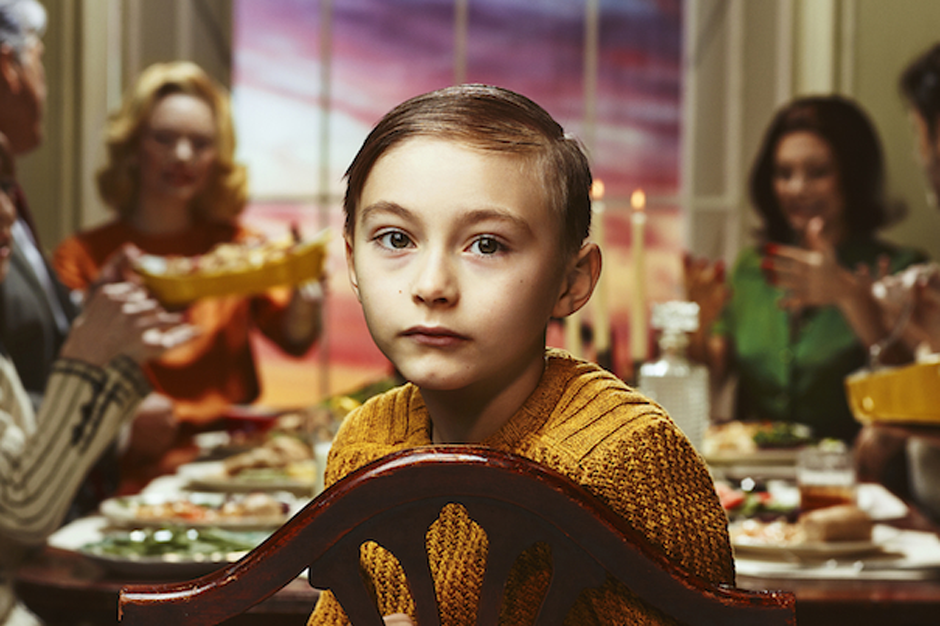 Passion Pit are a few weeks shy of releasing their new album, Kindred, and now, following previous singles “Lifted Up (1985)” and “Where the Sky Hangs,” they’ve unveiled another track called “Until We Can’t (Let’s Go).” Like the album’s earlier cuts, this one is packed with soaring synths, exuberant, radio-ready melodies, and, of course, Michael Angelakos’ signature falsetto.

Speaking to NPR, Angelakos commented on the new single:

In this case, our apartment started seeming so … off. It’s the apartment! It’s the apartment’s fault! We can’t do ANYTHING in here. And the rent is ridiculous! And it’s not us, or the 8,000 other things happening that are totally stressful and annoying and easy to forget when we’ve got such a terrible apartment like this — rest assured! Everyone can lay off, because the grass is indeed very much greener on the other damn side. No, I don’t know where the other side [is], but we’ll figure it out. We’ll figure it out maybe, I don’t know, in a few weeks. Honestly, I can’t plan that far ahead. Everything will be awesome once we move; let’s just get out of here … at some point, I don’t know.

Check out “Until We Can’t (Let’s Go)” here, and look out for Kindred when it drops on April 21 via Columbia.