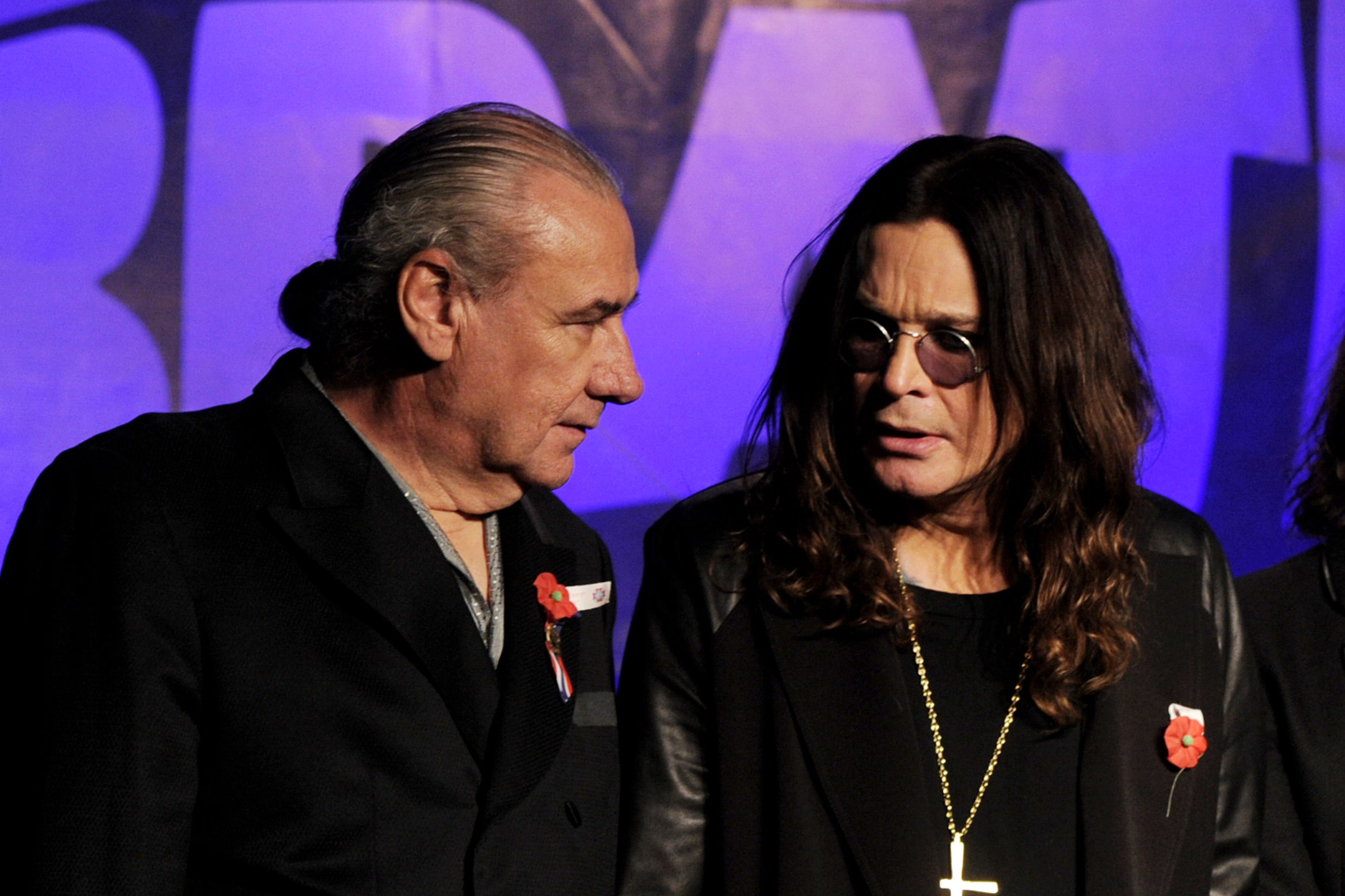 If you get into a fight on the Internet, in a sense, you’ve already lost right off the bat. Tell that to Black Sabbath’s Ozzy Osbourne and ex-drummer Bill Ward, because the two are still duking it out on Facebook. Yesterday, Ward essentially demanded an apology from Osbourne. Osbourne’s response? “What the fuck are you on about?”

Now Ward has issued a response to Osbourne’s response, and, boy, it’s lengthy. Ward had four main points: that Osbourne made their fight public by making negative comments about Ward to the press, that he was in shape to play, his shoulder surgery was elective anyway, and that the “unsignable” contract is a real issue, not a front.

“It’s hard to love someone who thinks he’s telling the truth by making false claims, elitist comments, and just plain rude statements,” Ward wrote of Osbourne. Read the full statement on Facebook, and keep an eye out for Osbourne’s inevitable response to Ward’s response to his response, because that’s how these things tend to go.