He was reportedly killed in a car crash in Georgia 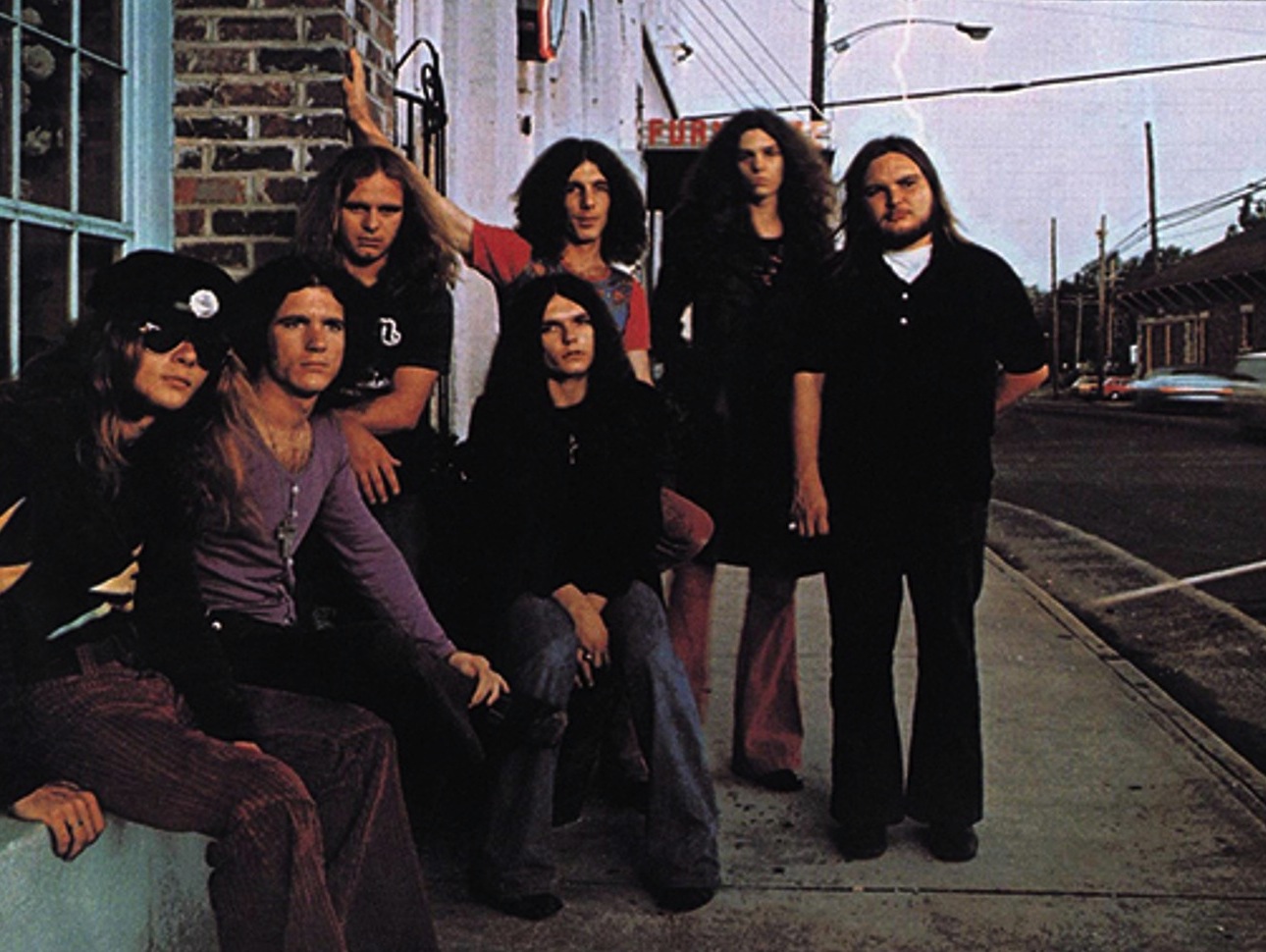 Robert Burns Jr., founding member and drummer for Lynyrd Skynyrd, has died at the age of 64. According to reports from Billboard, Burns was passed away following a car crash in Georgia.

The drummer was one of five original members of the legendary Southern rock group, playing with them off and on up through his 1975 departure. He contributed recordings to the band’s 1973 debut (Pronounced ‘Lĕh-‘nérd ‘Skin-‘nérd) and 1974’s Second Helping, playing on tracks that still remain among the group’s most beloved, including “Sweet Home Alabama” and “Free Bird.” Fellow Skynyrd founder Gary Rossington said on Facebook that he was at a “loss for words” and remembered him as, above all, a “funny guy” and a “great great drummer.”

A New Lynyrd Skynyrd Movie Has Been Banned By a Judge